Microsoft has officially announced its plan to cut 18,000 jobs by the 31st of March next year. However, it's the company's recently acquired Nokia device and services division that will be hit the hardest, receiving around 12,500 of the overall job cuts.

The mass job cuts were announced by Microsoft CEO, Satya Nadella, in a letter that he sent to all current company employees, stating that he wants to “realign” the company's massive workforce. Microsoft currently employs around 127,104 people around the world. 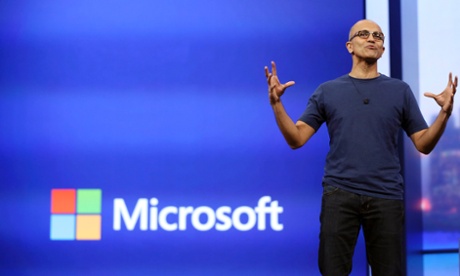 Nadella said that staff affected by these cuts will be notified within the next six months:

“It's important to note that while we are eliminating roles in some areas, we are adding roles in certain other strategic areas,” he said. “My promise to you is that we will go through this process in the most thoughtful and transparent way possible. We will offer severance to all employees impacted by these changes, as well as job transition help in many locations, and everyone can expect to be treated with the respect they deserve for their contributions to this company.”

The CEO hopes that this move will lead to “fewer layers of management” in order to accelerate work flow and decision making. “The overall result of these changes will be more productive, impactful teams across Microsoft.”

KitGuru Says: That's a lot of job losses, hopefully Microsoft will stay true to its word and help affected employees transition in to new jobs. What do you guys make of this?