The consumer version of the Oculus Rift is finally coming out next year and it looks like analysts are already predicting big things for the virtual reality headset. According to analytic firm, Suisse, Oculus will sell as many as five million Rift headsets within its first year on the market, which is a pretty big number for a brand new device.

Virtual reality is poised to shake up the games industry when it hits consumers next year, though to what extent is not yet known. The Oculus Rift still doesn’t have an exact release date, though we do know that it is due during the 1st quarter of next year, with the headset likely to cost more than $350. 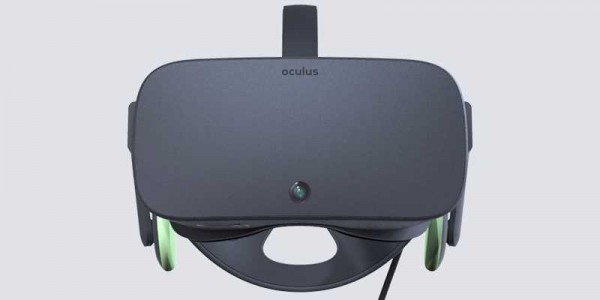 We already have a base-line specification for those looking to play VR games next year, when the Rift launches. PC makers are already preparing their own systems fit for the task so in all, it is going to be quite an investment.

While the Rift will likely cost more than $350, analyst firm, Suisse (Via: GamesIndustry.biz), doesn’t expect Oculus to actually turn a profit, even with five million sales: “We expect Facebook to price the headsets at cost in an attempt to drive initial consumer adoption – with the expectation that the company plans to monetize the devices overtime via associated software revenue. Note that our current projections do not contemplate any software revenue, although at launch Oculus will be offering a number of made-for-VR games and video content from partnering developers and content owners – which include Sega, Lionsgate, Fox, Twitch, Hulu, and Vimeo”.

Selling hardware at cost isn’t an unfamiliar concept. Consoles are normally sold close to  cost at launch, with most profit being driven by software sales, particularly in the early years of the product life cycle. Facebook certainly has the money to support the Rift while building a user base, so it will be interesting to see the numbers in a year’s time.

KitGuru Says: Many of us here at KitGuru are really looking forward to the Oculus Rift, though it has been said in the past that it won’t be cheap. Are any of you preparing for the launch of VR next year? Will you be picking up a Rift, even if it ends up costing over $350?