Home / Channel / First they came for the cheaters. Why Ashley Madison hack is bad news

First they came for the cheaters. Why Ashley Madison hack is bad news

“First they came for the Socialists, and I did not speak out, because I was not a socialist,” begins the poetic version of Pastor Martin Niemöller’s famous statement about the cowardice of German intellectuals during the rise of the Nazi party. It’s a speech that has many applications when the topic of free speech arises and funnily enough, works very well when juxtaposed with the recent Ashley Madison hacking.

In the aftermath of a hacking group gaining access to the servers of Ashley Madison’s parent company, Avid Life Media, the details of some 37 million account holders have been revealed. That includes names, email addresses, phone numbers, physical characteristics and sexual preferences. Despite the reveal of this deeply personal information, many people have seem happy at the news, or at least willing to suggest that those members of the site deserved having their information made public.

Their reasoning? That the people who signed up for the site were (probably) looking to cheat on their spouse. 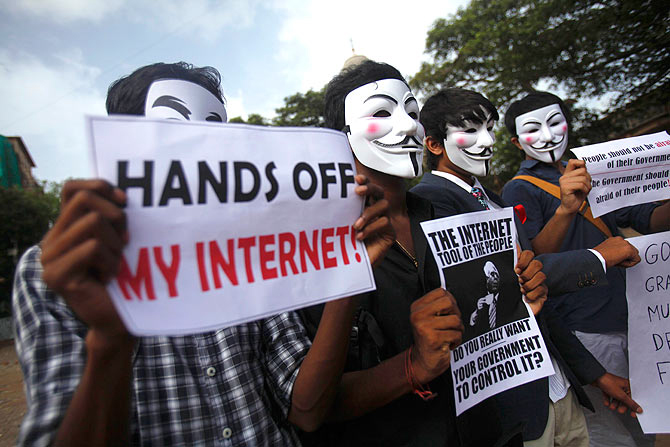 There was a reason so many people marched to protect privacy on the internet.

Not only is this a huge generalisation that removes any context of their sign up, but it suggests that the privacy of these people is any different from our own. None of us would like our personal details aired for all to see. I’m a happily married man, but there’s some kinks in my life I’d rather keep to myself. Very few people can’t say the same.

Last year it was the celebrity nude pictures. Now it’s the personal account details of millions of people that were partaking in the services of a legal business. If we start supporting the moral granstanding hackers of the world, then we open the door to worse invasions. What about when it’s your Gmail account that they’re exposing because you flirted with a colleague? Or your financial details, because you happen to have a great accountant that can save you from paying high taxes?

You don’t need to cry for the cheaters, but don’t revel in their misery either.

Over the past few years, we’ve seen the internet attacked by governments, corporations and intelligence agencies, all wishing to make internet privacy a thing of the past. We stood up against it and pushed back the tide in a monumental global effort that saw people really fight for freedoms of expression, speech and privacy online. Let’s not look to give that up just because we disagree with how some people make use of it.

KitGuru Says: Doxxing is not an ok practice, whether that information comes from Ashley Madison, Government records or a Netflix account. Let’s not start pretending it is.