Google has a lot to deal with when it comes to complying with Digital Millennium Copyright Act (DMCA) law. It gets hundreds of thousands of takedown requests every single day, all of which it must address at some point if it is to toe the line of the law. Most links are to legitimately infringing content, which Google will often take down, but sometimes the copyright holders try to take down things that don't belong to them, like entire subreddits.

The latest firm guilty of doing this is Lionsgate, which this weekend tried to have the Reddit forum “BestofStreamingVideo” struck from the search engine's results. Admittedly, the subreddit does provide links to lots of copyright protected content, but not all of it is owned by Lionsgate. In-fact, the only link that the distributor wanted taken down was one for A Madea Christmas, a movie that inexplicably managed to make a $25 million profit despite being nominated for almost everything at the Razzies, from worst director, to worst ‘actress' for Tyler Perry. 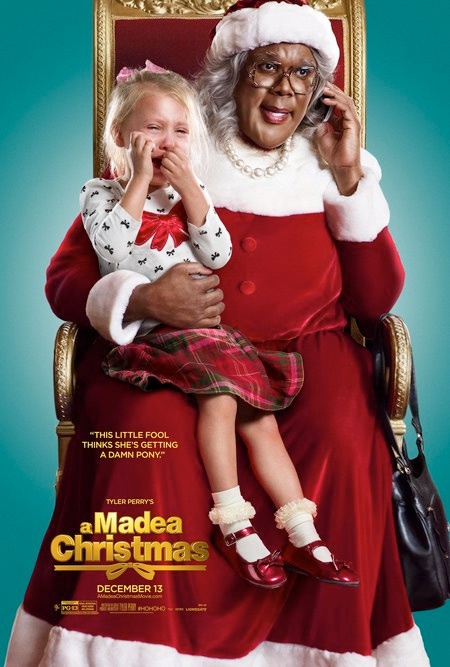 Google isn't a fan of those that abuse its DMCA takedown system however, so not only refused the broad requests for downing the subreddit, but also ignored the DMCA takedown order for the commenting section on the actual link too.

However judging by a Google Image search, it looks like the search giant has removed certain images that somehow infringed upon Lionsgate's property:

KitGuru Says: If Lionsgate hadn't made so many Madea movies, you could at least guess that it was trying to pretend this one didn't exist.