Anyone that’s been reading TorrentFreak for some time, or indeed our own news stories on the matter, will know that despite all the bluster from the media industry and its copyright lobbyists, file sharing looks like it helps media sales rather than hampering them. This idea is further backed up by a new study that shows file sharing increases the output of artists and thereby helps the industry in the long run.

This study, published in the paper “A case study of file sharing and music output,” was conducted by Glynn Lunney Jr., a law professor at Tulane University, New Orleans. It showed that piracy doesn’t hinder the creation of music, in-fact it encourages it. It draws a comparison between dwindling music revenue – which has dropped some 50 per cent in the past fifteen years – and the generation of new music, which has risen by over 20 per cent for existing artists.

It’s not all hard numbers though, Mr Lunney also makes some speculation as to the impact of piracy: “First, it shifted output along the music-other margin and led to fewer new artists, as some individuals, given the lower returns available in music, decided to devote their time and creativity elsewhere.“Second, it shifted output along the work-leisure margin and led to more new music from existing artists, as the lower returns led existing artists to substitute work for leisure,” he said. 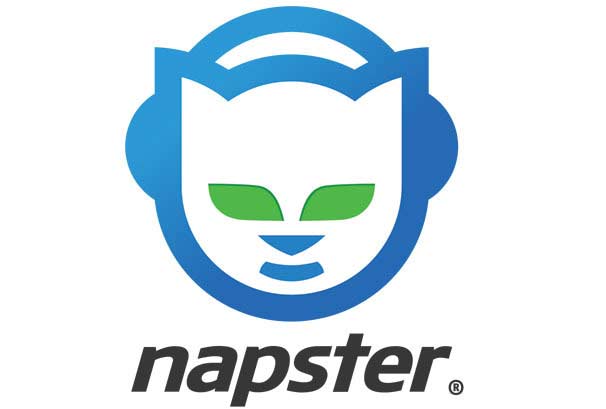 The original saviour of the music industry?

Overall he said, this increase in production has led to more hit music being produced. This can then ultimately be tied to piracy, suggesting that even if the file sharing of music caused a drop in music revenue, it led to the generation of more music over all and thereby the building of new hit songs.

With his results in tow, Mr Lunney looked at copyright law, which is designed to further the “progress of science,” by encouraging the distribution of new media. Since piracy achieves that goal, he believes that it should be legal to share the creations of others for private use; at least with respect to music.

However, while this study does find piracy to be a beneficial factor in the media landscape, it does differ from similarly concluding studies. Compared to others we’ve seen, it seems to suggest that piracy doesn’t help new artists, which could come under the “small,” banner. This is the opposite result of studies that look into movie sharing, which suggests that newer and smaller studios and film makers benefit the most from people sharing their content, as it increases promotion and therefore exposure of their product. Comparably, giant movies with huge budgets don’t need the publicity and could theoretically, lose sales to piracy.

KitGuru Says: An interesting study with some differing claims that we’ve seen before. At least the conclusion is the same though: piracy doesn’t cause anywhere near the harms that the MPAA and other lobby groups make out.