AMD has already announced that it will be missing the 2016 launch window for its new processors built on the Zen architecture. However, we won't have to wait long for them to appear in 2017 as reports claim that AMD will be launching its new CPUs at CES in January, alongside a slew of high-end X370 motherboards from various partners.

In preparation for this switch, AMD is said to be ramping up clearance of its current batch of CPUs, like the FX-8350 and FX-6350 in an effort to make room for Zen's arrival in January. This is according to sources speaking with Digitimes, who also claim that the last generation of CPUs will see heavy price cuts in the last few months of 2016. 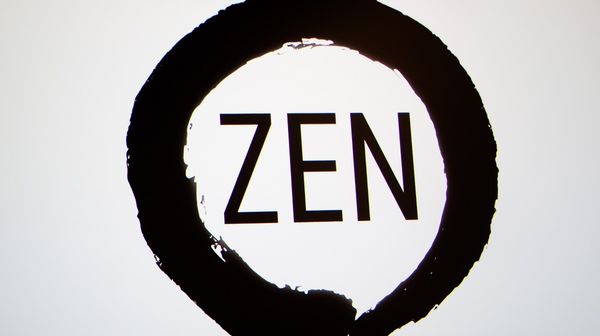 We have heard bits and pieces of information regarding the first eight-core Zen/Summit Ridge processor in leaks leading up to now, giving us brief teases when it comes to performance. However, if this information is accurate, we will be getting the full story at CES in January.

Interestingly enough, Intel is also apparently set to launch its desktop Kaby Lake processors at CES too so the competition will be interesting, especially since this will be the first time Intel and AMD have gone directly head to head in the CPU market in quite some time.

KitGuru Says: While it is a shame that AMD couldn't get Zen out before the end of 2016, a CES launch could end up being quite exciting. That said, this will likely be a paper launch, we still don't know when retail availability will arrive.