Nvidia and Samsung have settled their patent dispute

The legal battle between Samsung and Nvidia over GPU patents appears to have come to an end as the two companies managed to reach a settlement agreement just a few hours before the final court hearing was set to proceed.

This process began back in September 2014, when Nvidia filed a patent lawsuit against both Qualcomm and Samsung, while the case with Qualcomm was settled fairly quickly, Samsung went ahead and filed a counter suit against Nvidia in November 2014. 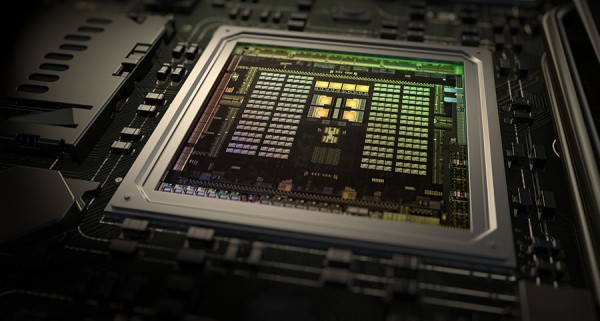 Back in October 2015, the International Trade Commission ruled against Nvidia's patent claim but did support Samsung's counter-claim, which could have resulted in an import ban on some of Nvidia's own products. However, things won't be getting to that stage as the two companies released a joint statement (via Bloomberg) just a few hours before the hearing was set to take place:

“The agreement will lead to the immediate dismissal of all pending IP litigation in U.S. district courts, the U.S. International Trade Commission and the U.S. Patent Office between the companies. The settlement includes the licensing of a small number of patents by each company to the other, but no broad cross-licensing of patents or other compensation. Further details of the agreement are not being disclosed.”

KitGuru Says: It seems that Samsung and Nvidia have agreed to simply help each other out with a licensing deal, rather than deal with litigation and court appearances. However, further details are not being disclosed at this time so we may never know the full story behind this settlement.