It looks like Nvidia is preparing an answer to AMD's recently released R9 380x, with a mid-range ‘sweet spot' card of its own- the GTX 960Ti. Right now, there is a pretty big price and performance gap between the GTX 960 and GTX 970, with the former coming in at $199 and the latter often priced at $329, skipping over the $230-$250 range occupied by AMD.

The initial leak comes from Chinese site, Benchlife. Assuming everything we are hearing is correct, the GTX 960Ti should feature a cut down version of the GM204 chip, this is due to the fact that the GTX 960 already utilises an unlocked GM206 GPU with 1024 cores, so there isn't any further performance potential to be found there. 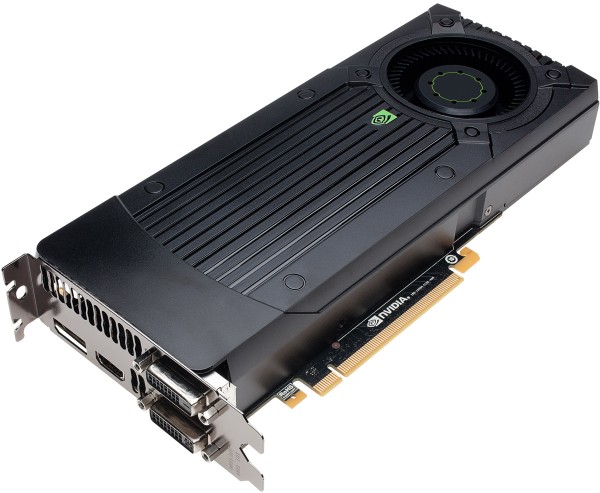 Given the price point Nvidia is going to be aiming for with this card, we can expect performance somewhere in between the GTX 960 and GTX 970, potentially similar to the GTX 970m found in gaming notebooks. According to the Benchlife, the card would arrive in January 2016, so it will miss the Christmas shopping period.

Nvidia's x60Ti series cards have been quite popular over the years, though it was skipped during the last round of 700-series cards.

KitGuru Says: AMD's R9 380x currently sits at quite an attractive price point, so it would make sense for Nvidia to prepare an option of its own to compete. Would any of you be interested in a GTX 960Ti?