Drobo is a company known for supplying storage devices with a leading combination of sophisticated data protection and management features, affordable capacity, and ease-of-use. This week, they announced their latest DAS, the 5D Turbo, featuring Thunderbolt 2 and USB 3.0 to bring faster speeds to power users.

The 5D Turbo is built using Drobo's own BeyondRAID technology, which adds a layer of virtualisation and additional protection when running a RAID array. It also supports high speed Thunderbolt 2 and USB 3.0 making it a better solution for 4K Thunderbolt displays . The cables provided also come with a DroboCare three year warranty. 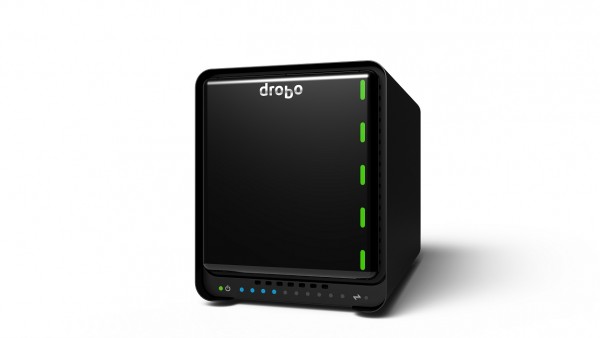 The Drobo 5D Turbo comes with 5 drive bays, with support for standard sized hardrives and SSDs, or an mSATA SSD. The device comes with a 128GB mSATA SSD by default, which powers Drobo's Hot Data Cache technology which keeps a copy of the most frequently accessed data so that it can be accessed even faster when needed.

In-fact, according to Drobo's Rod Harrison, the 5D Turbo's Hot Data Cache technology can improve speeds quite significantly: “The 5Dt’s Hot Data Cache gives up to a 30% speed boost for streaming video and 3x faster read performance when using applications such as Lightroom. These performance enhancements give media professional’s quick access to large files.”

The Drobo 5D Turbo will be available from its own store for $899 and some select retail partners.

KitGuru Says: How many of you guys have invested heavily in additional storage devices? Have any of you owned a Drobo device before? 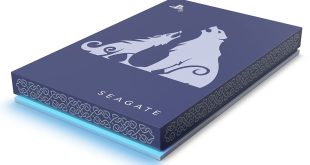 God of War Ragnarok has just been released for PS4 and PS5, and to commemorate …