KitGuru visited the impressively large UK headquarters of power supply company FSP where we were greeted by Managing Director Emmy Chen. The purpose of the visit was to meet Joey Cheng of FSP who was on a flying visit from Taiwan. Joey has the job title ‘Senior Manager, Retail Marketing & Sales Division’ which means that any product with an FSP logo, anywhere on the planet, is part of his brief. 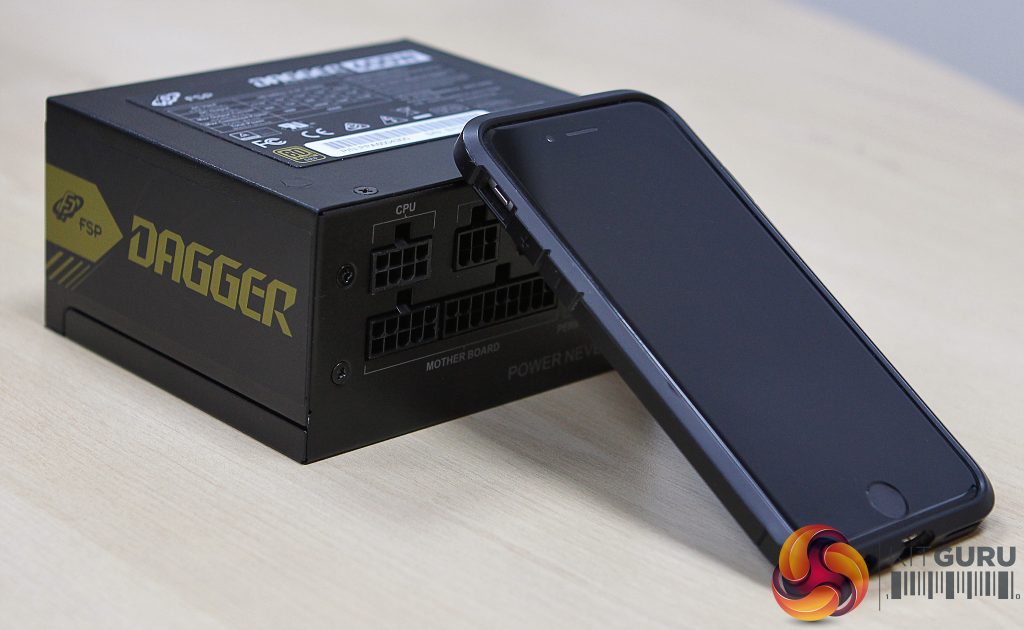 As you will see in our video we discussed the new Dagger power supply which uses the compact SFX form factor. Dagger was launched at the last Computex but has finally made it to production and the unit in the video is now on its way to Allan for a KitGuru review.

FSP has a lengthy history within the power supply industry and was instrumental in co-designing the ATX form factor with Intel, way back in 1995. Since that date FSP has shipped around 500 million power supplies.

FSP can claim a number of innovations, including the first use of a 120mm cooling fan in a power supply, which dates back to 2004.

Kitguru says: The company now employs over 7,000 people around the world, including 400 engineers. In its most recent financial statement we see that FSP has revenue of US$462 million.