Asus is expanding its Skylake lineup with its new Maximus VIII Hero Alpha motherboard, bringing some important additions to the feature set, including a new USB 3.1 controller, support for memory speeds over 3800MHz, five-way optimisation and for the first time, RGB strip headers.

Other key changes over the previous Maximus Hero board include Dual 32Gbps U.2 ports for NVMe, up to three PCI Express RAID Devices and better connectivity with 2×2 802.11 AC MU-MIMO WIFI. 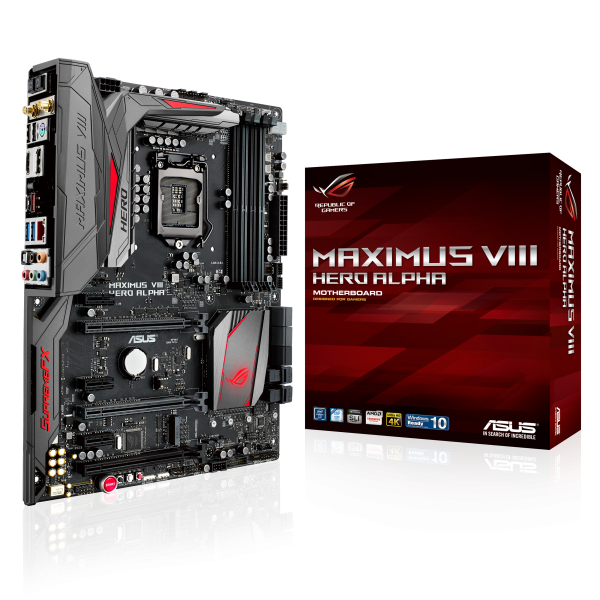 In addition to all of that, the usual Asus exclusive features are all present, including 5-Way Optimization technology with automated overclocking and dedicated fan control for instant, highly-controllable performance boosts. This system dynamically optimizes essential system aspects based on real-time use.

Asus has also put a lot of effort in to its on-board audio, with specially shielded inputs,an ESS ES9023P digital-to-analogue converter (DAC) with Hyperstream technology, a 2VRMS headphone amp, and Sonic SenseAmp technology.

If any of you are planning a new PC build around the end of the year, then the Maximus VIII Hero Alpha will be available within the next week or two here in the UK with an RRP of £235.

KitGuru Says: Asus has delivered plenty of quality motherboards over the years. Are any of you planning a PC build over the next few months? Have you had any experience with Asus boards in the past? 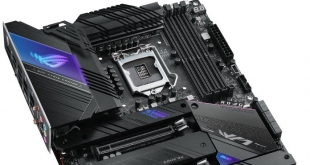 Both MSI and ASUS have revealed the MSRPs for their Z590 lineups, and by the …