Traditionally, Acer's reputation was built on cramming as many cool-sounding technologies as possible into a simple chassis with a low price. The global downturn in 2008 caused a rethink at this $11 billion corporation and, since then, there has been a much greater focus on design aesthetics. Last night's launch of the new Predator range of gaming systems showed a clear direction for future models. KitGuru was on hand in a noisy warehouse to get the lowdown from Acer expert Simon Gaines.

Building your own gaming rig let's you fine tune everything, let's you get get the perfect combination of design, power and price. Local system integrators take a lot of the effort out of the process by creating multiple ranges with choice components. But what about your average family?

The number of high street computer specialists has dwindled in recent years, which makes PC World and John Lewis the more likely option. In this environment, Acer is a key player and the launch of its new Predator series shows a willingness to create a gaming brand that transcends formats.

On show in London were desktop, laptop and tablet models, but we also overheard talk about a full range of Predator branded peripherals and even a gaming phone. It looks like the Predator brand will start to take precedent in Acer's gaming marketing going forward.

The Invictus Plaza location that Acer chose for the event had been converted into a club, with pulsing red lights and dry ice everywhere,  which is great for creating a mood, but makes capturing images a little trickier. Hopefully these will give you an idea of just how visually appealing the new products are. We can confirm that they also feel solid to the touch. 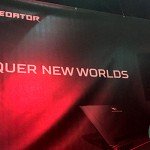 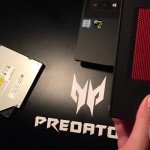 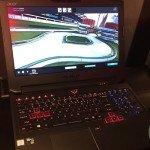 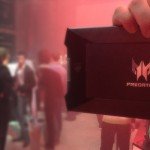 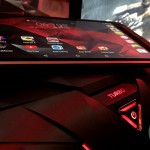 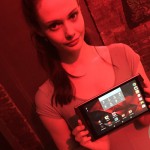 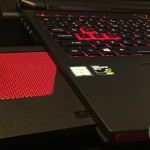 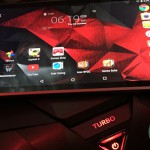 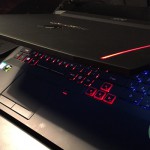 KitGuru says: Acer has some G3 models showing online, with prices starting from £650, but from last night's event it seems clear that it is much more interested in selling specifications like the G6-710 which has a Core i7 6700K and GTX980 graphics for £1,499. Once the rest of the line up has launched, it seems likely that Acer will pick up a decent number of sales from mainstream customers who want a high spec system and are prepared to pay a little extra for brand familiarity.