Home / Component / Bundles / Intel: We will integrate 3G/4G modems into all our platforms

Intel: We will integrate 3G/4G modems into all our platforms

Intel Corp. said this week that its future PC platforms will be equipped with its own 3G/4G modems so to enable wireless Internet connectivity everywhere and on every device. The move will clearly make notebooks and slates with integrated baseband capabilities more affordable eventually, whereas Intel’s chips will get more competitive.

For many years laptop and tablet makers have charged significant amount of money for addition of 3G/4G modems into devices mainly because they were needed only by road warriors. However, since personal computers nowadays are used virtually everywhere, they need Internet connection regardless whether there is Wi-Fi nearby or not. As a result, integrated modems will likely become just another must-have feature of future PCs regardless of their form-factor: notebook, 2-in-1, tablet, etc.

Intel believes that all of its mobile platforms in the future will feature baseband capabilities, just like they feature Wi-Fi today. Moreover, due to increasing demand for 3G/4G modems the company hopes to make money selling modems to makers of non-Intel-based devices.

“All of our products have become more personal, more mobile, more connected and we are seeing modems work their way into PCs, for example, especially 2-in-1 devices,” said Brian Krzanich, chief executive officer of Intel, during the quarterly conference call with financial analysts and investors. “We believe modems and connectivity in this space is critical to almost every segment of our business, but we also believe that we can be in this mobile space and make money. We just got to get our products there and get the right price structures.” 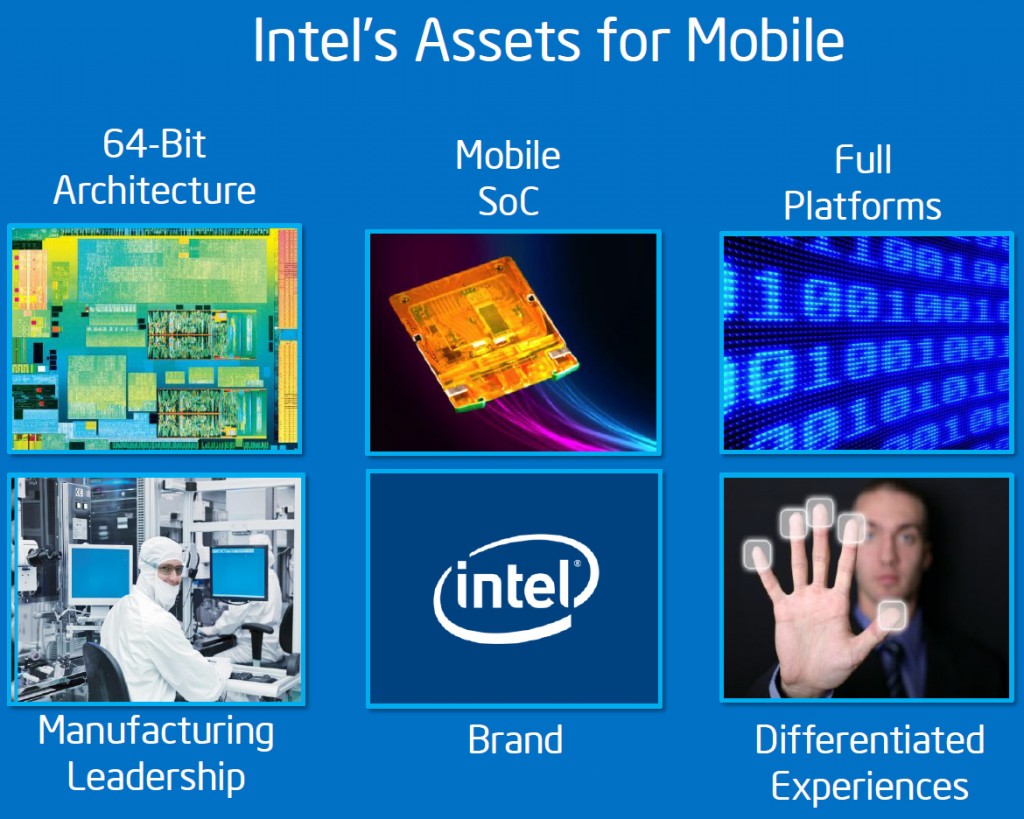 Intel plans to first offer its modems within its platform offerings tailored for Chromebooks, but eventually the baseband capabilities will make their way into platforms for laptops, 2-in-1s, tablets and others. So, expect at least some of next-generation Apple MacBook laptops to get baseband capabilities.

“It is going to probably start with Chromebooks,” said Mr. Krzanich. “Chromebooks are best when they are connected and so all these connected requirements are going to drive modems into there, for example. But you can go from a PC down through tablets, phones and into the Internet-of-Things [devices] in the industrial space where you’re looking at a pump that’s out in the middle of the desert someplace or wherever. It’s going to want a 2G or 3G connection probably to get that data back into the system.”

At present all of Intel’s modems are produced by Taiwan Semiconductor Manufacturing Co. Eventually – sometimes in late-2015 or early-2016 – the company plans to move production of modems to its own manufacturing facilities.

KitGuru Says: Intel needs to make its platforms for mobile and ultra-mobile devices more competitive against offerings from the ARM camp as well as its traditional rival. Adding a modem to the package which consists of a processor, a core-logic chip and a Wi-Fi chip seems like a great idea to boost value. What we do not know is whether Intel’s move will actually make devices with integrated modems more affordable than they are today since device makers may have different opinion about their pricing policies.