Although Microsoft Corp. said last October that its DirectX 12 application programming interface would not dramatically improve performance of its Xbox One game console, some game developers think otherwise. Brad Wardell from Stardock Studios believes that DX12 along with optimizations from game developers can improve performance so significantly that all new games will be able to run at 1920*1080 resolution on Xbox One.

“The part I think that users will care about is that it [DirectX 12] should address the resolution stuff for most people,” said Mr. Wardell in an interview with GamingBolt web-site. “That is what I think is the most glaring thing that people are upset about.”

Unlike Sony PlayStation 4, which is equipped with high-performance GDDR5 memory with 176GB/s total bandwidth, Microsoft’s Xbox One features DDR3 memory with total bandwidth of 68.3GB/s. In order to speed up memory operations required to display high-resolution graphics, Microsoft equipped memory subsystem of the console with 32MB/s of embedded static RAM, or ESRAM, with a memory bandwidth between 109GB/s and 204GB/s.

Game developers have to use the ESRAM efficiently to improve performance of their titles. However, DirectX 11.1-derivative API that Xbox One uses today cannot use the 32MB memory pool efficiently all the time, which is why many game developers cannot take advantage of the large cache. According to Brad Wardell, not only DirectX 12 will let game designers to better use the ESRAM, but Microsoft now also provides a special tool to game developers that is expected to automatically optimize usage of the ESRAM cache by games.

“They also released a new […] optimization tool that will actually algorithmically try to come up with an optimization for the developer,” said the game developers. “So instead of the developer trying to hand set-up what uses eSRAM, they have their own app to try and do as much of it for them as they can.” 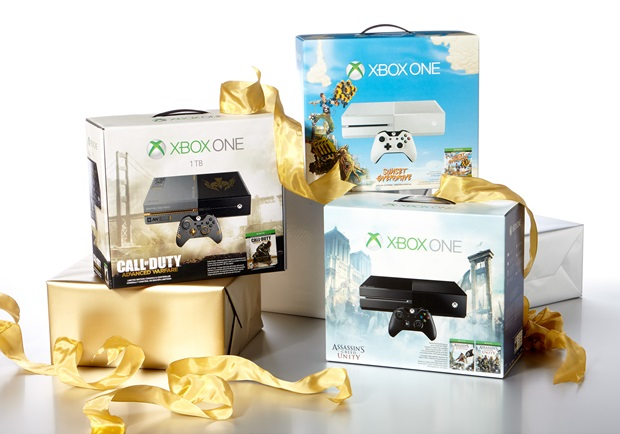 While DirectX 12 API will not speed up current games, or even all upcoming titles, software developed for DX12 properly will run faster on Xbox One than current games. Still, game developers will have to use Microsoft’s tools and all their own magic to make high-quality titles run at 1080p resolution.

“DirectX 12 won’t do anything magically,” said Mr. Wardell. “The developers still have to use it, it’s not like your old games will magically be faster.”

KitGuru Says: If it is true that current Xbox One API cannot take advantage of the console’s ESRAM, then it is a clear shame because memory sub-system was named the system’s Achilles’ heel long before its commercial release. Hopefully, game developers will finally find out how to use the ESRAM properly with the help of DX12 and Microsoft’s tools in the future.

Previous Nvidia could outsource production of GPUs to Intel – analyst
Next The father of Centrino, Pentium M and Core 2 leaves Intel after 33 years