Nintendo’s newly released NES Classic Mini has sold close to 200,000 units in the U.S. alone, making it an impressively hot seller in a short period of time. So much so in fact that it has outsold the Wii U, not just during the same period, but even when you add up the last six months of sales.

The Wii U has not been a strong seller for Nintendo. Despite having an interesting two screen mechanic, a unique tablet controller and a year’s lead in on the Xbox One and PS4, it has proved to be its least popular console ever. The NES on the other hand is one of its best remembered systems, so perhaps it’s no surprise that the Classic Mini has sold well, but nobody expected it to do as well as it has. 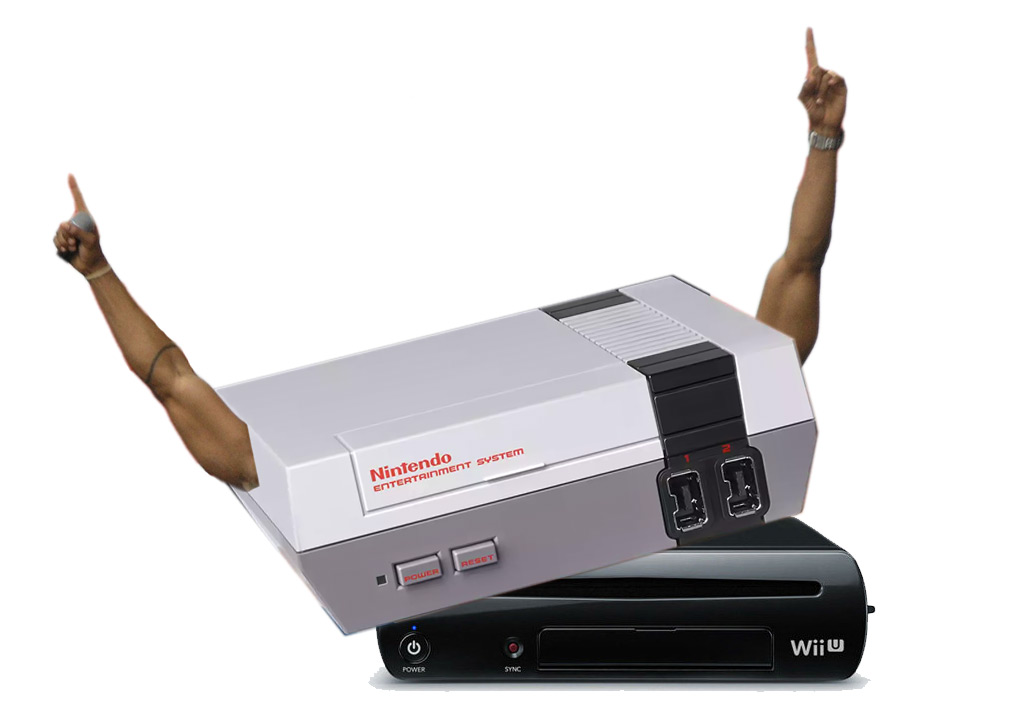 In the U.S. Nintendo shifted 196,000 units, and more than 260,000 of the Japanese-centric, Mini-Famicom. While we don’t know how many were sold in the UK just yet, it doesn’t seem hard to imagine us closing in on half a million Classic Minis being sold in the last 30 days. In comparison, the Wii U has managed to shift just 220,000 Wii Us in the U.S. over the past six months (thanks Ars).

While of course there is going to be a rush of buys for any new system close to launch and the figures will likely die down in the coming months – especially factoring in the Christmas period and the availability issues – it shows that the NES Mini has been a monumental success for Nintendo.

It will no doubt be hoping to maintain that positive momentum into the launch of the Switch in March next year and we wouldn’t be surprised to see other emulated mini-consoles in its future.

KitGuru Says: Could you imagine how cute a mini-N64 or Gamecube would be? I have the originals of those, but I would still be very tempted.