A couple of days ago, Sony came out and said that Watch Dogs would run at 1080p and 60 frames per second “in a way that only PS4 can provide”. It turns out, the company’s claims aren’t even close to true as the Watch Dogs developer has revealed the actual resolution and frame rate for the game on both PS4 and Xbox One. 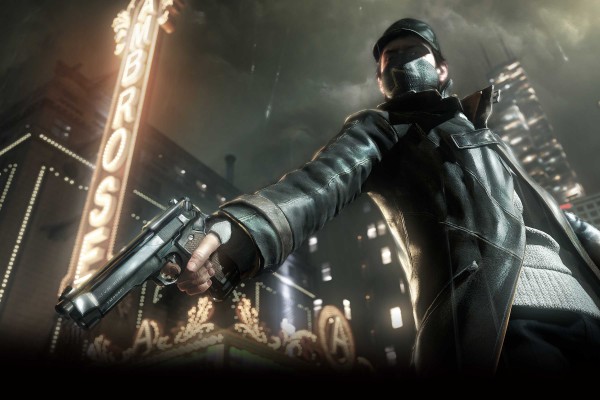 This makes Watch Dogs the second big title to not reach the 1080p resolution target on Sony’s console with the first game being Battlefield 4. This also gives credit to claims that the game didn’t look as good in recent trailers compared to when the game was first revealed and shown off.

KitGuru Says: Most of our readers are PC gamers but its still interesting to check in on how the consoles are doing. I’m still really excited for the game, hopefully Ubisoft has put in the time to optimise it properly for PC hardware as many of us don’t want to be dealing with day one issues.