Ubisoft is cracking down on ‘AFK farming’ in For Honor

For Honor has been out for just over a month now and while some have moved on from the game, there are still plenty logging in every day trying to pick up their daily rewards. Unfortunately, quite a few players have been trying to progress through For Honor’s end-game without actually playing it, using a technique called ‘AFK farming’. The problem became so widespread that Ubisoft made it a top priority, sending out warnings to over 4000 players and outright banning an additional 1500.

In For Honor, some players have been using things like rubber bands to hold a controller thumbstick in a certain direction, allowing your character to move around while you go off and do something else entirely. This tactic would stop a user from getting kicked from a match for being AFK, while also allowing them to gain end-game rewards at the end without playing the game at all. 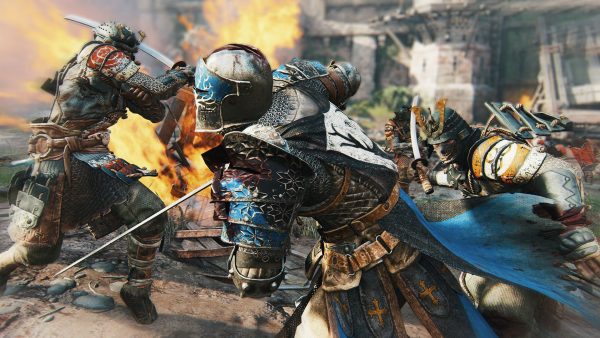 This became a big problem in the community, forcing Ubisoft to crack down on it fast. At first, a wave of warnings was set out to thousands of players and those who continued the practise were banned. Writing about the ban wave, Ubisoft said that “using a cheat engine to exploit AFK farming is against our code of conduct and these players will get a permaban for cheating”.

KitGuru Says: For Honor is a game that I can see developing a strong cult following. However, in order to achieve that, Ubisoft is going to need to clamp down on cheats and practises like AFK farming as quickly as possible to stop legitimate players from leaving the game behind. Did any of you guys pick up For Honor?  Are you still playing it? 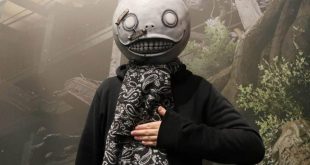 NieR: Automata creator working on another title for Square Enix