It looks like Microsoft and its Hololens might end up with some stiff competition in the Augmented Reality space as Apple CEO, Tim Cook, has confirmed that the company is also working on AR technology and plans on doing “a lot of things” with it.

In an interview with The Washington Post, Cook spoke about the future of Apple, alongside plans for Artificial Intelligence and of course, Augmented Reality. While on the subject, Cook expressed his interest in AR. 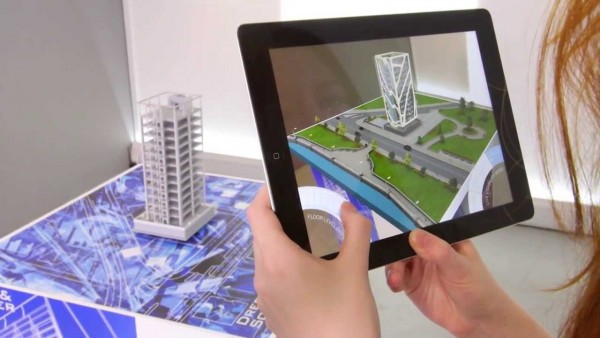 “I think AR is extremely interesting and sort of a core technology. So, yes, it's something we're doing a lot of things on behind that curtain we talked about.”

We have been hearing that Apple is working on augmented reality tech through the rumour mill for a while now but this is the first time someone from the company has spoken so openly about it, confirming that projects are in the works. Unfortunately, Cook didn't share any other details, so we don't know if Apple intends to incorporate AR into some of its current devices, or if it will launch a dedicated device like the Hololens.

KitGuru Says: Augmented Reality is very exciting and some seem to prefer it to Virtual Reality, which started breaking into the consumer market this year. With Microsoft working on the Hololens, it will be interesting to see what approach Apple takes to AR when the time comes.