The Samsung Galaxy S8 is just over a week away from being announced but at this point, so much has leaked that we can start to put the pieces together well ahead of time. Not only do we have new press images giving us a better view of the device, but European pricing for Samsung's next flagship has also leaked.

Once again, this particular leak has come from Evan Blass (evleaks), a consistently reliable source for early smartphone details. According to his sources, the Samsung Galaxy S8 will launch for €799 in Europe, which is a €100 increase over the standard Galaxy S7 from last year. However, it is worth pointing out that this time around, Samsung has gone all in with the ‘Edge' display and no longer offers this as a separate, more expensive model. The Galaxy S8 price is actually in line with last year's Galaxy S7 Edge.

There is also a Galaxy S8+ on the way, which will feature a larger display, better camera and potentially a different processor. This model is said to be launching at €899, which will put Samsung on par with Apple when it comes to premium pricing. 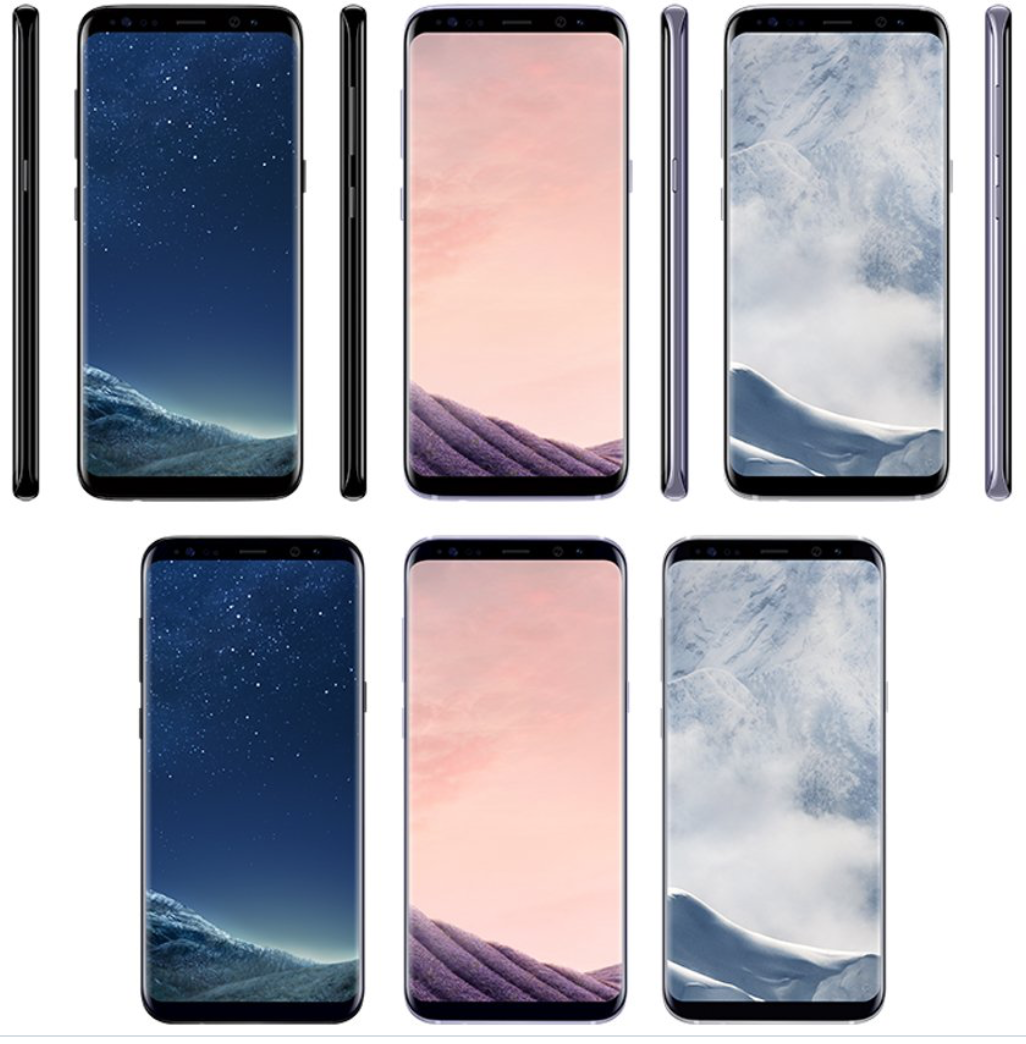 As you can see from the image above, this leak also brought us a new image of the Galaxy S8, giving us our best look at the device yet. The Galaxy S8 will be available in three colours, ‘black sky', ‘orchid grey' and ‘arctic silver'. Unfortunately this new image doesn't give us a look at the back of the device, so we don't get a good look at these new colours.

It seems that some models may end up being two-tone, as it seems that Samsung intends to keep the front panel black.

KitGuru Says: We aren't far off Samsung's official unveiling for the Galaxy S8 at this point. However, it seems most of the important details are already out on the web. Are any of you planning on upgrading to the Galaxy S8 this year?