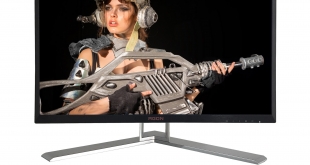 When it comes to gaming, speed matters. In other words, most gamers would agree that a faster PC monitor is a better PC monitor. But is there a limit to that seemingly simple principle, a point at which adding speed eventually degenerates into diminishing returns?

That’s effectively the question AOC is posing with the AGON AG251FZ, a new LCD monitor that socks it to the gaming competition with 240Hz refresh capability. Granted, it’s not the first such monitor to hit the market. But 240Hz remains novel. It’s only been over the last 18 months or so that 120Hz-plus capability of any kind has become relatively common.

The headline refresh figure aside, the AG251FZ nails several other gaming-friendly features to its mast. For starters, there’s 1ms pixel response. You also get support for AMD’s frame-syncing and motion-smoothing FreeSync technology. Finally, AOC has added a low input lag mode to further enhance the AG251FZ’s gaming cred. 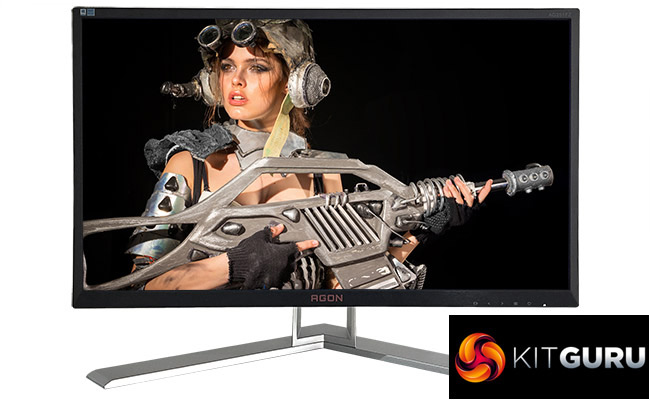 It all comes wrapped in a taut 25-inch package based on a TN LCD panel. Given the response and refresh specs, the use of TN technology (the fastest of the three main panel types) is inevitable. The potential head scratcher, however, is the modest 1080p or 1,920 by 1,080 pixel grid.

But consider this. Higher refresh rates demand greater GPU power. It’s doubtful whether the quickest current GPUs, including even Nvidia’s new Titan Xp monster, could drive the latest and most graphically demanding games at 200-plus frames per second at 1440p with the image quality options maxed out, let alone at 4K. If you’re going to have that 240Hz capability, there’s definitely logic in limiting the native resolution to 1080p.

That said, the question remains of whether the subjective experience of 240Hz is noticeably superior to, say, 144Hz, be that in games or on the desktop. If it isn’t and with the AG251FZ’s fairly punchy price point in mind, a quickish 1440p panel might be the better all-round proposition. Time to find out.

Previous Star Wars Battlefront II won’t have a season pass, new maps and modes will be free
Next Nintendo has sold 2.4m Switch consoles worldwide, may sell 7m by end of year