Apple and Google are battling over mobile exclusives

Gamers are pretty used to the idea of platform exclusives on consoles and PC but it isn't something we've really had to deal with on mobile devices until recently, as now Apple and Google are battling over exclusivity deals with App developers more aggressively than ever.

With gaming apps being amongst the top grossing on both Google's Play store and Apple's App Store, it makes sense that both companies want a bigger piece of the pie. Google and Apple have been offering increased advertisement across the store as well as highlight placement to App Developers in exchange for platform exclusivity or at the very least, a timed exclusive. 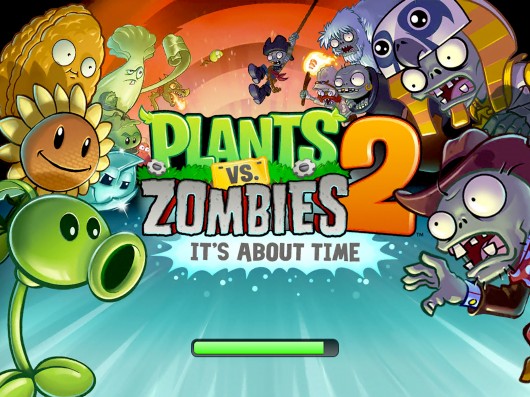 Two early examples of this include Plants VS Zombies 2 as well as Cut the Rope 2. Both titles signed a deal with Apple to release on IOS several months before hitting Android. We already know that exclusive games impact our choices when it comes to buying consoles but will it have the same effect on smartphones and tablets? Especially considering that most people don't buy a new phone or tablet with games specifically in mind.

KitGuru Says: I don't think Apple and Google should start fighting for exclusive apps, especially since mobile devices aren't intended to be pure gaming platforms. It just seems a bit pointless, if I had an Android phone, I wouldn't rush out to get an IOS device just so I could play a casual game once in a while to kill some time. What do you guys think? Do you think exclusives on mobile makes sense?