Vince “K|NGP|N” Lucido and Illya “Tin” Tsemenko, two of the world’s most renowned extreme overclockers, have managed to overclock Nvidia’s GK110 graphics processing unit to over 2GHz, a new world’s record. 2025MHz is the highest clock-rate ever reached by a graphics processor. 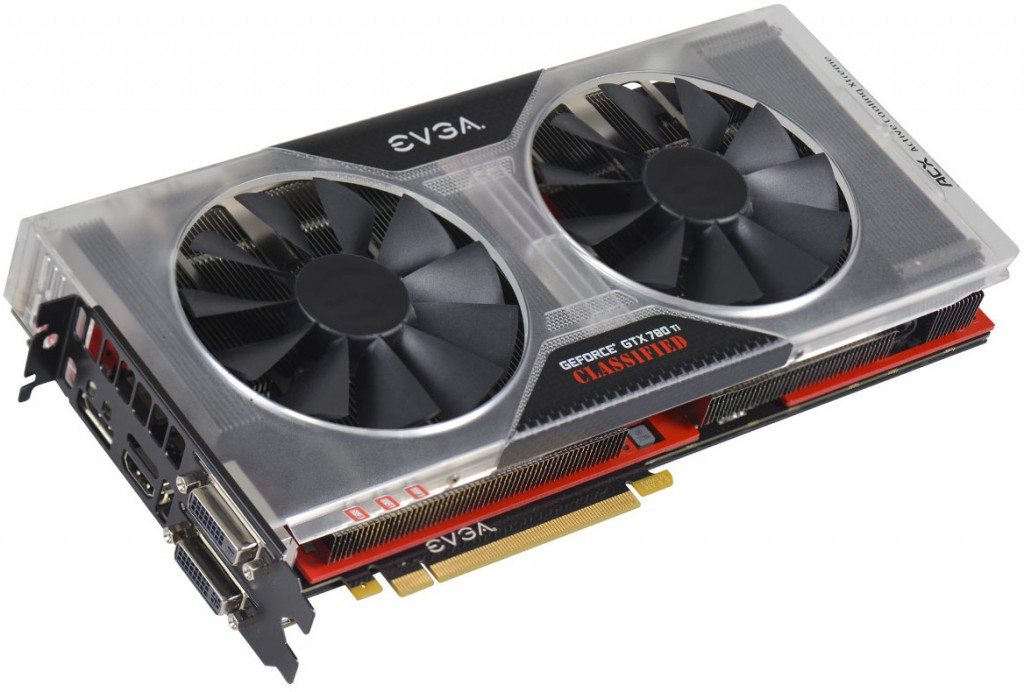 “In order to break world records these days you need some serious hardware,” said Vince “K|NGP|N” Lucido. “This card was engineered to serve one purpose… be the world’s best overclocking graphics card. Expect GPU clockspeeds at over 1.85GHz with extreme cooling.” 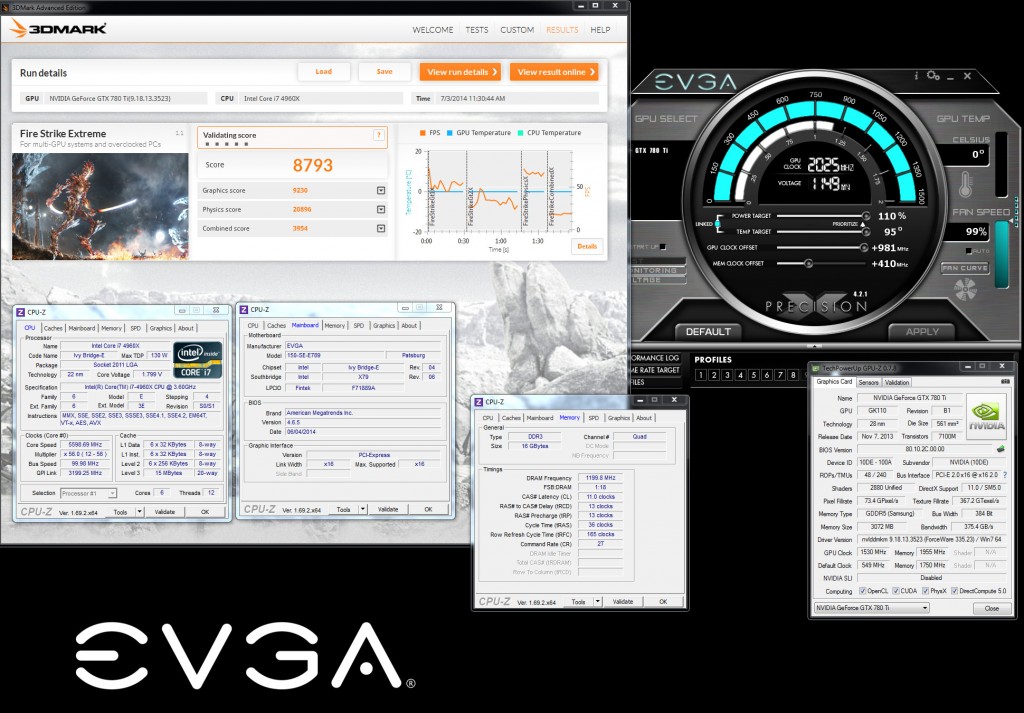 KitGuru Says: The result of the overclocking is pretty surprising. Nvidia’s GK110 graphics processor is the world’s most complex GPU and it was never designed to run at 2GHz. Still, thanks to special design of the printed circuit board and liquid nitrogen it became possible to overclock it to whopping 2025MHz frequency.

Previous Microsoft readies “Nokia by Microsoft” branding
Next Bioshock Vita would have been a turn based, isometric