Apple on Tuesday introduced its Apple Pay system designed to significantly change the way people make purchases. Apple promises that its system will make payments easier, more secure and more private thanks to the fact that details about actual credit or debit cards will be hidden from personnel who processes payments. If the system takes off, Apple will be able to earn on products sold and made by third parties. 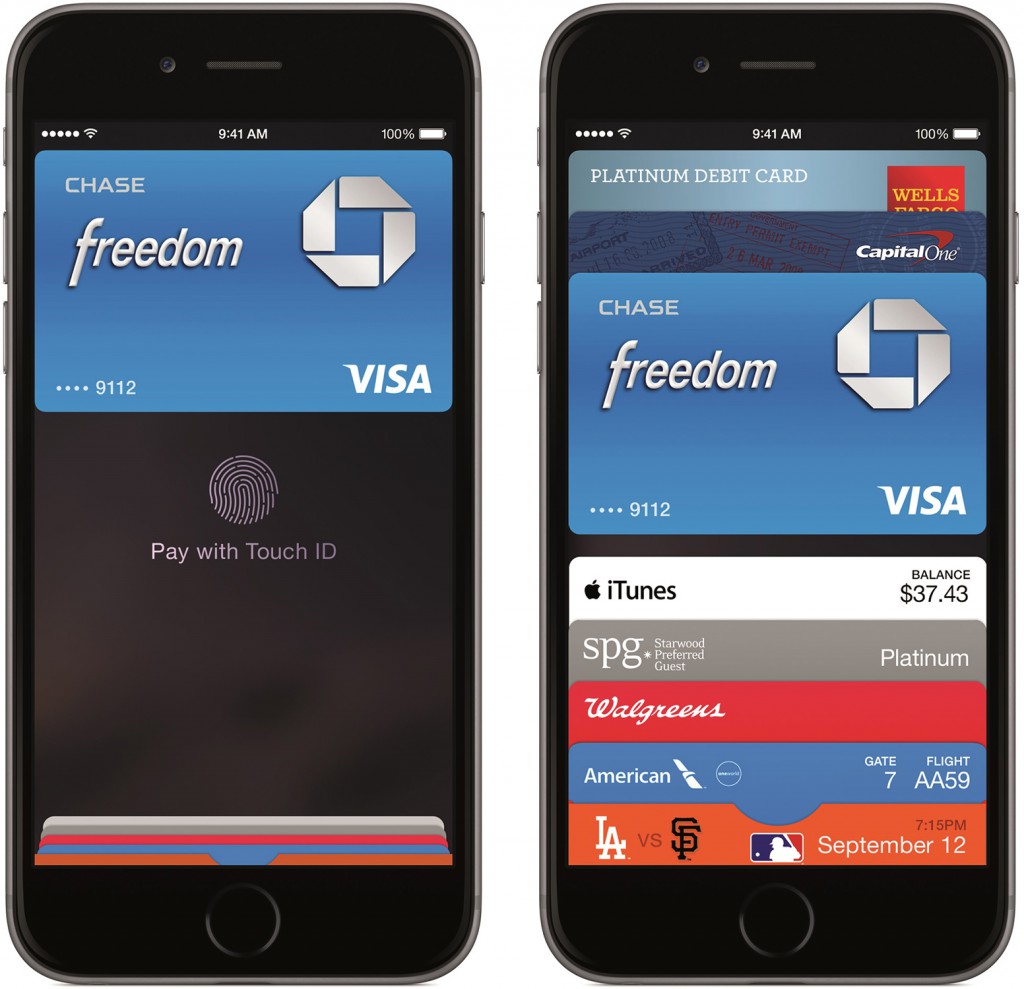 “Security and privacy is at the core of Apple Pay. When you’re using Apple Pay in a store, restaurant or other merchant, cashiers will no longer see your name, credit card number or security code, helping to reduce the potential for fraud,” said Eddy Cue, Apple’s senior vice president of internet software and services. “Apple doesn’t collect your purchase history, so we don’t know what you bought, where you bought it or how much you paid for it. And if your iPhone is lost or stolen, you can use Find My iPhone to quickly suspend payments from that device.”

KitGuru Says: The idea of hiding actual name, credit card number and security code from merchants is clearly not a bad one. However, given the fact that smartphones and watches are stolen pretty often, this also creates new opportunities for thieves, especially keeping in mind that the Touch ID fingerprint readers are not the best fingerprint readers on the market, whereas devices could be hacked. Moreover, without knowing the name of a customer, stores will no longer be able to ensure that their buyer is an owner of the phone too.