The Tokyo Game Show is coming up and Hideo Kojima has teased a few announcements that we can expect, one of which looks to be an updated version of the Metal Gear Solid collection for the Xbox One, PS4 and just maybe the PC too.

An MGS collection was released for the PS3 and Xbox 360 a couple of years back but with Metal Gear Solid V coming out next year, this would be a good opportunity to offer up past games in the series to PC owners along with early adopters of the new consoles. 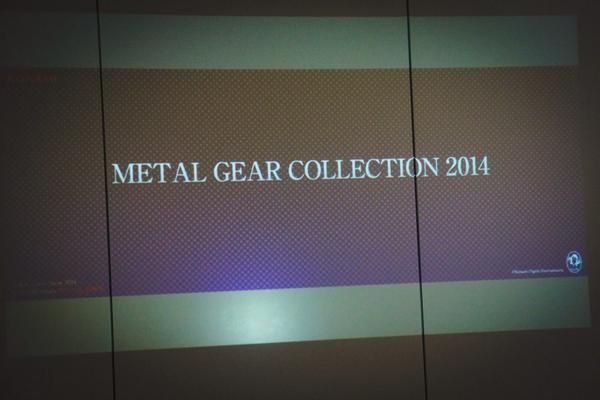 Kojima posted the above image on his Twitter account. We've also got a sneak peak at an upcoming preview for Metal Gear Solid V, which will be shown in full at TGS next week: