Samsung has began working on its next flagship device for 2015, the Galaxy S6 and rumor has it that some major changes could be coming in to play. The Galaxy S6 project is currently codenamed ‘Project Zero', which is slightly different from what the company has used in the past.

According to SamMobile, the new codename suggests that Samsung is taking an entirely new approach to design this time around. So far, the Galaxy S series has largely remained the same design-wise, with plastic build materials. However, the Korean device maker may finally be ready to make a change and switch to the metal that everybody praises the HTC One for. 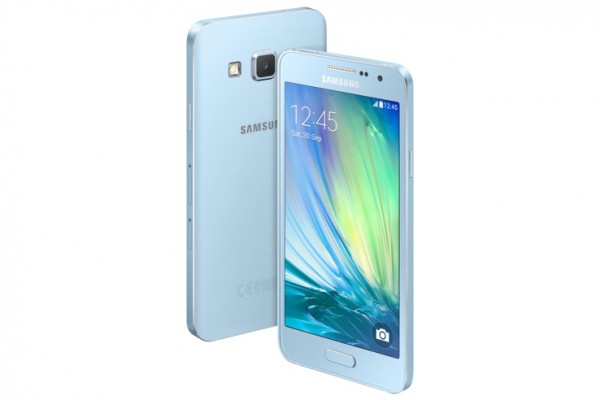 Last week, Samsung showed off the new Galaxy A5 and A3 (pictured above) featuring an all metal design. However the specifications were fairly low and not something we would expect from a flagship Android device. Additionally, the Samsung Galaxy Alpha featured a more premium design.

If Samsung is truly going back to the drawing board and completely redesigning the Galaxy S6 then it may present a welcomed return to form for the company. Its no secret that Samsung has seen sales dropping due to brand fatigue and very little innovation in the Galaxy S series.

Specification wise, SamMobile‘s sources claim that the screen will feature a QHD resolution, and under the hood there will be an Exynos 7420 64-bit CPU, with four Cortex A53 cores and for Cortex A 57 cores.

KitGuru Says: Samsung realizes that it needs to shake things up a bit as sales have been dipping over the last couple of years. What would you guys like to see Samsung do with the Galaxy S6? Do you think that it should completely redesign Touch Wiz as well?