Just over two months since the smartphone's original unveiling, Samsung has announced that the Galaxy Note Edge will be arriving in the UK later this month. The thing that makes the Edge different from other devices is the bent screen, which tapers off the edge of the phone, providing shortcuts to various applications.

Not everyone will like it and like with most Samsung features, it will appear gimmicky to many but it is still cool to see a manufacturer trying to do something different once in a while. The Galaxy Note Edge features a 5.6 Inch 1440p display, a 2.7 GHz Snapdragon 805 CPU and 3GB of RAM, making it pretty high end. 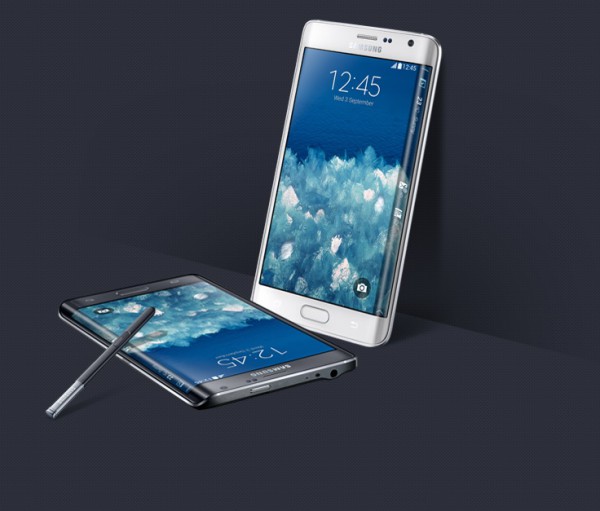 Speaking with Trusted Reviews, a Samsung spokesperson confirmed that the device will be coming to the UK:

“Samsung can confirm that the UK is one of the markets that has been chosen to range the Galaxy Note Edge. The device will be available to buy from selected retailers from Friday 28th November, with the option to pre-order from Samsung eStore and Carphone Warehouse on Friday 14th November.”

The closest rival to the Note Edge would arguably be LG's G Flex, which has a curved screen and body. There's no exact price confirmation just yet but if you check in with Samsung's eStore or the Carphone Warehouse later today then you'll likely find the price. At the time of writing, listings have yet to go live.

KitGuru Says: We've known Samsung has been experimenting with flexible screens for some time now and this s likely one of the few product concepts we will see come to market. What do you guys think of the Note Edge? Do you like the angled edge of screen?