Just Cause 2 received a very popular multiplayer mod at the end of last year, causing Square Enix to re-think the addition of multiplayer in the sequel, Just Cause 3, which was officially announced last week for the Xbox One PS4 and PC. However, there won't be a multiplayer mode at launch.

“The mod is absolutely fantastic. We owe those guys a lot. They have actually supported the game and helped it stay alive so many years after it was released. We don't expect the fans to make the multiplayer for Just Cause 3, but at some point you have to make a choice on where your focus is. Our strength is the sandbox experience, and we want to deliver a great Just Cause 3 experience”. 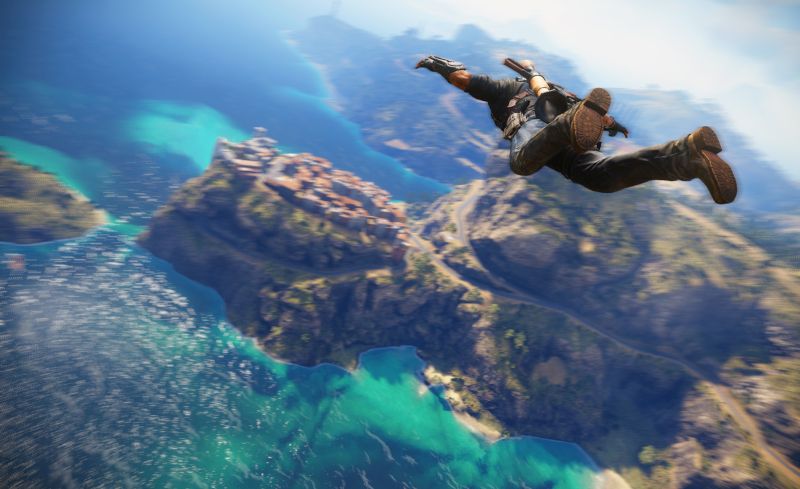 However, while the multiplayer mode won't be there at launch next year, Square Enix cloud company, Shinra Technologies, hints that it will be coming eventually and has a few staff members working at Avalanche Studios currently. Shinra Technologies Senior Vice President of Business, Jacob Navok, couldn't confirm that the company was working on Just Cause 3 multiplayer but did hint at it:

“What we see in the near future are cloud games that are developed from the ground up as well as games that are in an existing pipeline that we will enhance. For example, taking a game that doesn't have multiplayer right now and easily giving it multiplayer is what we imagine for enhancements. We're working on a possible future collaboration with Avalanche Studios”