Microsoft Corp. on Monday became the world’s second most valuable company after Apple since capitalization of Exxon Mobil Corp. dropped as a result of decreasing oil price in the recent months.

Microsoft Corp. has not been particularly successful on many markets in the recent years. The company’s mobile platforms – Windows RT and Windows Phone – failed to gain any significant market share and its Windows 8 operating system failed to become popular among end-users. Nonetheless, investors seem to be confident of the company’s plans and the new chief executive officer, which is why market capitalization of Microsoft has been growing this year, reports Bloomberg news-agency.

“Nothing stays the same forever, and the stronger dollar with weaker oil prices has been the catalyst for this,” said Quincy Krosby, a market strategist at Prudential Financial, which oversees more than $1 trillion. “Larger-cap tech stocks have become a place that investors are going to as a source for dividends and buybacks, and in some cases, safety.” 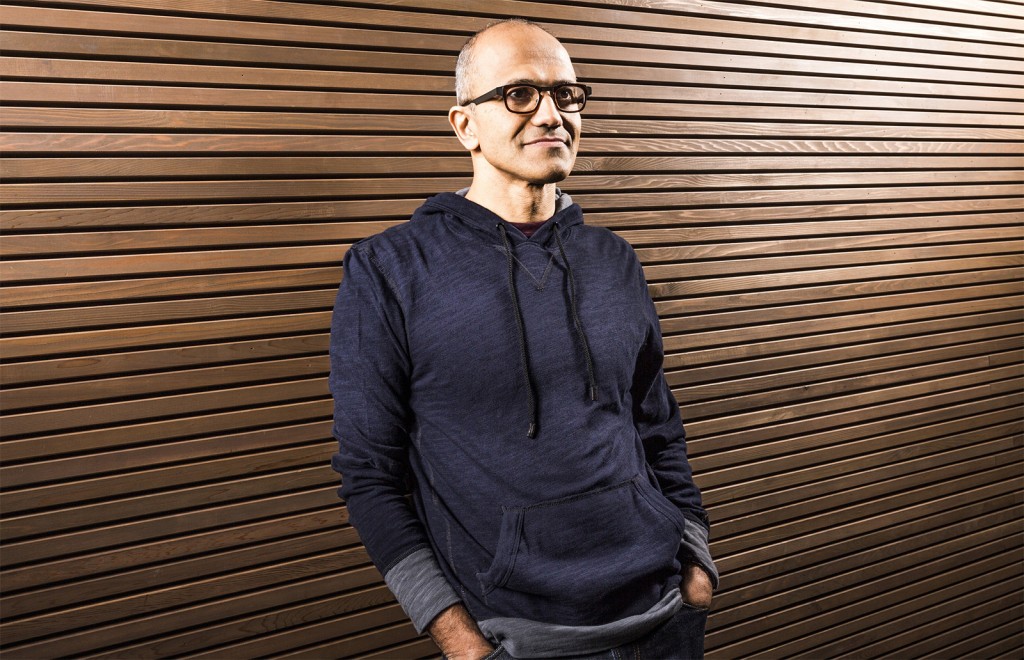 Microsoft has climbed 33 per cent this year, adding almost $100 billion to its equity value, as its new chief executive officer, Satya Nadella, began his effort to revive the company, reports Bloomberg.

“We’re seeing a precipitous slide in oil, and Exxon has suffered,” said Drew Wilson, an investment analyst with Fenimore Asset Management. “At the same time Microsoft is gaining more credibility than it’s had in the past with a change at the top and some relative successes. The confluence of those things is what’s causing the shake-up.”

KitGuru Says: It will be interesting to see whether Microsoft retains its No. 2 position in the coming days and weeks. The value of oil and gas companies is decreasing these days because of dropping prices of oil and gas and they cannot do anything to increase their market capitalization. By contrast, the situation seems to be getting better for Microsoft, who has just started a new chapter in its history with Satya Nadella.

Previous Nvidia unveils Tesla K80: dual-GPU accelerator with 24GB of GDDR5 memory
Next Just Cause 3 might get multiplayer mode after launch