Ubisoft late on Wednesday issued a statement admitting major issues with its Assassin’s Creed Unity video game. The company apologised for shipping a title full of bugs and performance issues. As a remedy, Ubisoft will provide an expansion pack for the title free to everyone as well as a free game to owners of the product with pre-purchased expansions.

“Unfortunately, at launch, the overall quality of the game was diminished by bugs and unexpected technical issues,” said Yannis Mallat, chief executive officer of Ubisoft Montreal & Toronto. “I want to sincerely apologize on behalf of Ubisoft and the entire Assassin's Creed team. These problems took away from your enjoyment of the game, and kept many of you from experiencing the game at its fullest potential.” 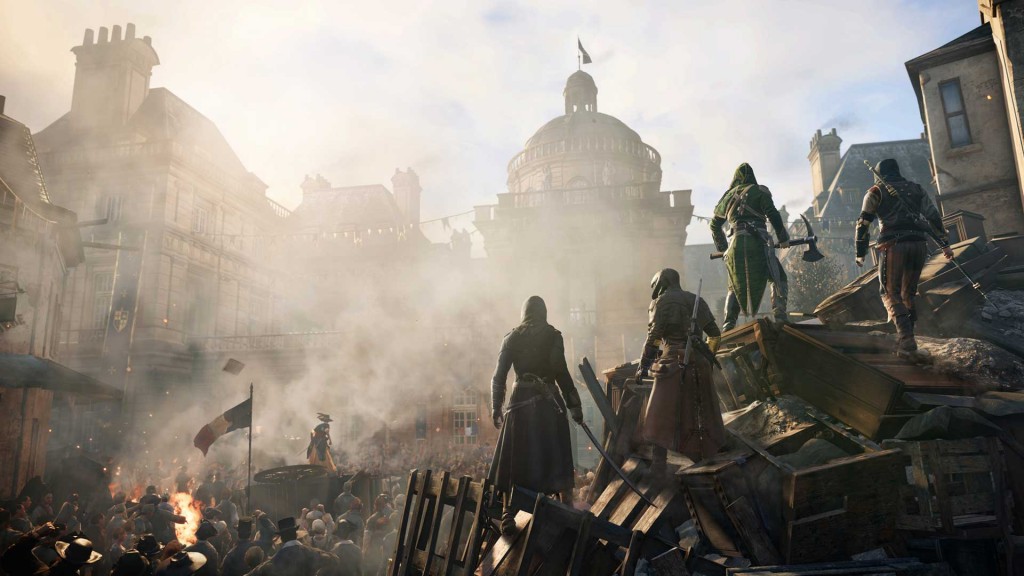 Assassin’s Creed Unity features a bunch of new technologies that have never been implemented into video games before. For example, Assassin’s Creed Unity is one of the first games to feature hundreds of NPCs [non-player characters] is many scenes, which requires tremendous amount of both CPU and GPU processing horsepower. In a bid to support high-quality graphics and a huge number of NPCs, Ubisoft even invented an all-new game engine for ACU. Unfortunately, the company rushed the launch of the title and it contained numerous bugs. For example, an engineer said that the game was issuing approximately 50,000 draw calls on the DirectX 11 API that which only can handle ~10,000 peak draw calls, which resulted in incorrect rendering and disappearance of textures. 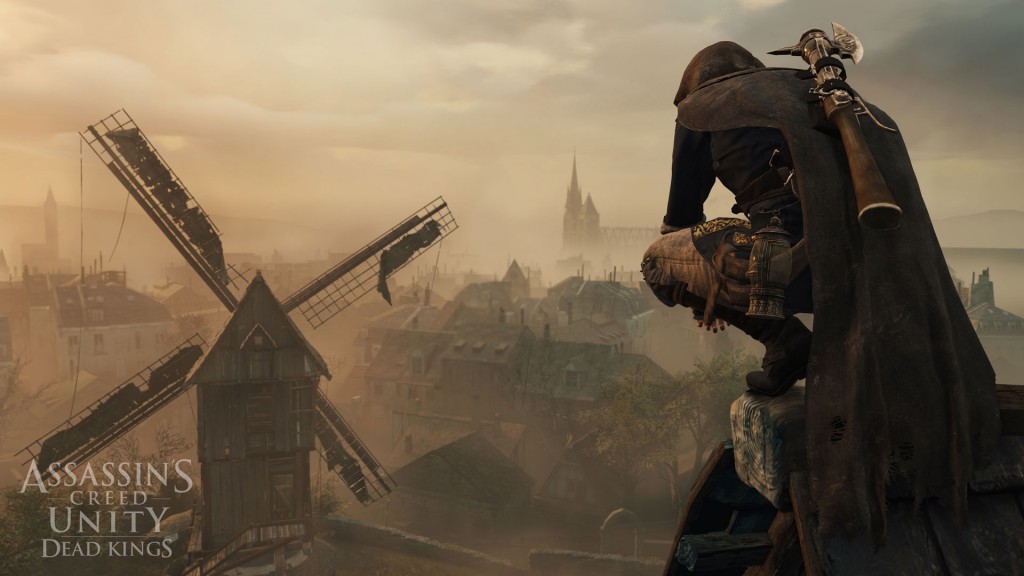 While Ubisoft is trying to fix the issues by releasing patches, in a bid to give something back to the gamers the publisher will make the upcoming Assassin’s Creed Unity Dead Kings DLC free for everyone. For holders of Season Pass and owners of Assassin’s Creed Unity Gold Edition (which includes the Season Pass), Ubisoft will offer the choice of one additional game (The Crew, Far Cry 4, Watch Dogs, Assassin’s Creed Black Flag, Rayman Legends or Just Dance 2015).

“In addition to the latest patch and this offer, we are committed to delivering further fixes for other issues you have raised,” said Mr. Mallat. “In the meantime, please keep your feedback coming – it has been both humbling and incredibly helpful as we continue working hard to improve the overall quality of the game.”

While it is good to see when companies admit their mistakes publicly, the situation with games that are buggy or not ready at launch is a very negative thing for the market in general. Game publishers want to act like major Hollywood studios, which announce premiere dates even before the script is finished. As a result, whenever a problem occurs, actual developers do not have enough time to solve it.

KitGuru Says: Ubisoft clearly wants to sugar the pill with a free DLC or a free game. However, what a lot of gamers really want to know is when all the bug and performance issues with ACU are going to be fixed. Moreover, will all of them be fixed? Will Ubisoft and other game developers learn from the ACU situation?