The market of ultra-high-definition television sets is growing at tremendous pace this year thanks to increased competition and lowering prices despite of poor availability of content in 4K resolution (3840*2160 and similar). Samsung Electronics remains the leader of 4K TV market by revenue.

In the third quarter of 2014 various manufacturers sold around three million 4K UHD TV units, an increase of 500 per cent year-over-year, according to DisplaySearch, a market tracking firm. Samsung Electronics lead the market with 36 per cent revenue share, well ahead of LG Electronics and Hisense with 15 per cent and 10 per cent, respectively. It is noteworthy that South Korea-based Samsung and LG controlled 51 per cent of 4K UHD television market in Q3 2014. 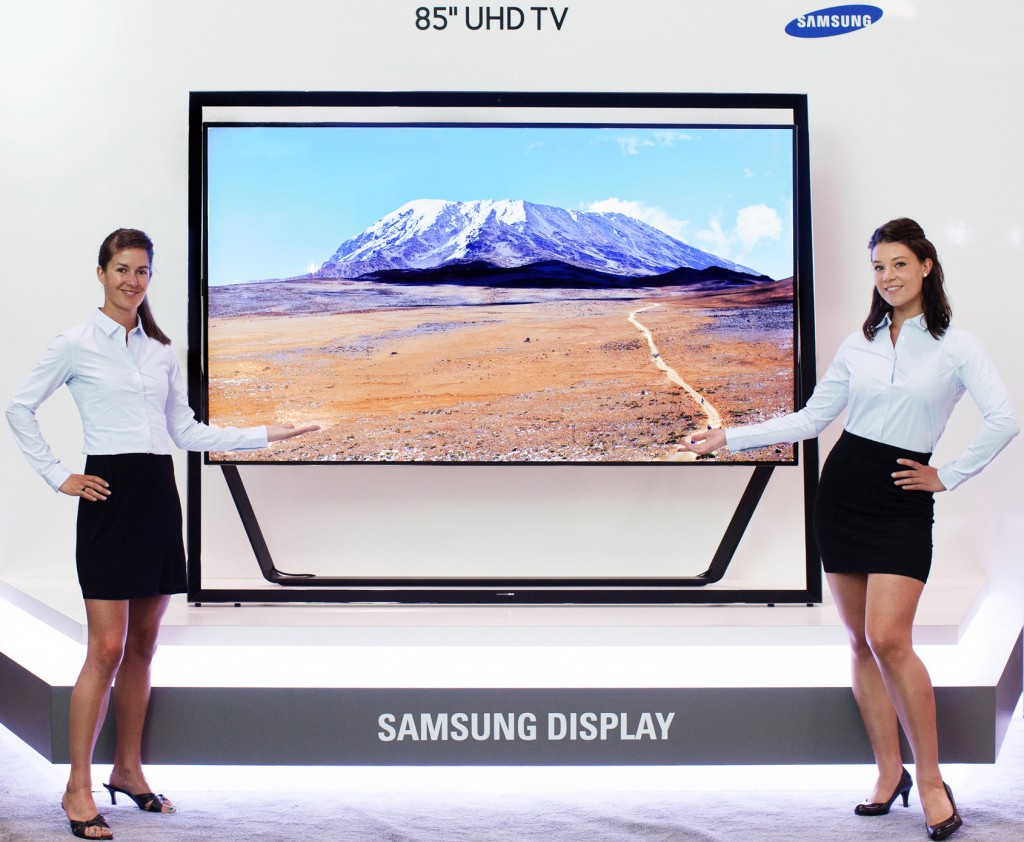 China remains the leading adopter of UHD TV-sets, shipments to China accounted for more than 60 per cent of 4K televisions worldwide in Q3 2014. Ultra high-definition TVs held 13 per cent unit market share in China, DisplaySearch reports. In Western Europe the share of UHD TV-sets among Q3 2014 shipments was 6 per cent.

“With a scarcity of content and streaming options, much of the early success for 4K will rely on education campaigns from brands and price compression that will make it more affordable,” said Paul Gagnon, director of global TV research at DisplaySearch.

The analysts from the market tracking company believe that Chinese TV vendors will eventually expand their presence outside of China using their low prices. As a result, competitive price compression will be difficult to avoid for most brands.

Over 6.4 million 4K ultra HD TV-sets have been shipped this year worldwide so far.

KitGuru Says: While Samsung may not be the largest supplier of 4K UHD display panels, it looks like its broad lineup of ultra HD televisions helps it to maintain the overall lead on the new 4K TV market. What remains to be seen is how successfully Samsung manages to compete against Chinese vendors once 4K TVs become mainstream. While Samsung is the leading supplier of UHD TVs both worldwide and in China, all Chinese makers combined control a larger chunk of the market than Samsung, which means that they can have better control over prices. 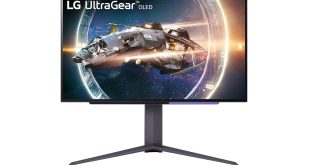