In 2013, the United States riled up a lot of people, as Edward Snowden released a bevy of classified NSA documents to the press, which revealed the extent of the spying perpetrated by the NSA and its international contemporaries. However one person it really angered was German chancellor, Angela Merkel, who despite being the head of the German government – and therefore a key ally of the USA – found out that her phone had been tapped by the NSA. Now though, it seems US president Obama has managed to cool the tension between the two countries, as they released a joint statement on the topic of intelligence surveillance.

As usual, the politicians put the scope of the intelligence oversight issue alongside that of terrorism, suggesting that the latter is the more important one to tackle.

“There are still different assessments on individual issues there, but if we look at the sheer dimension of the terrorist threats, we are more than aware of the fact that we need to work together very closely,” Merkel said in a statement (via The Hill). 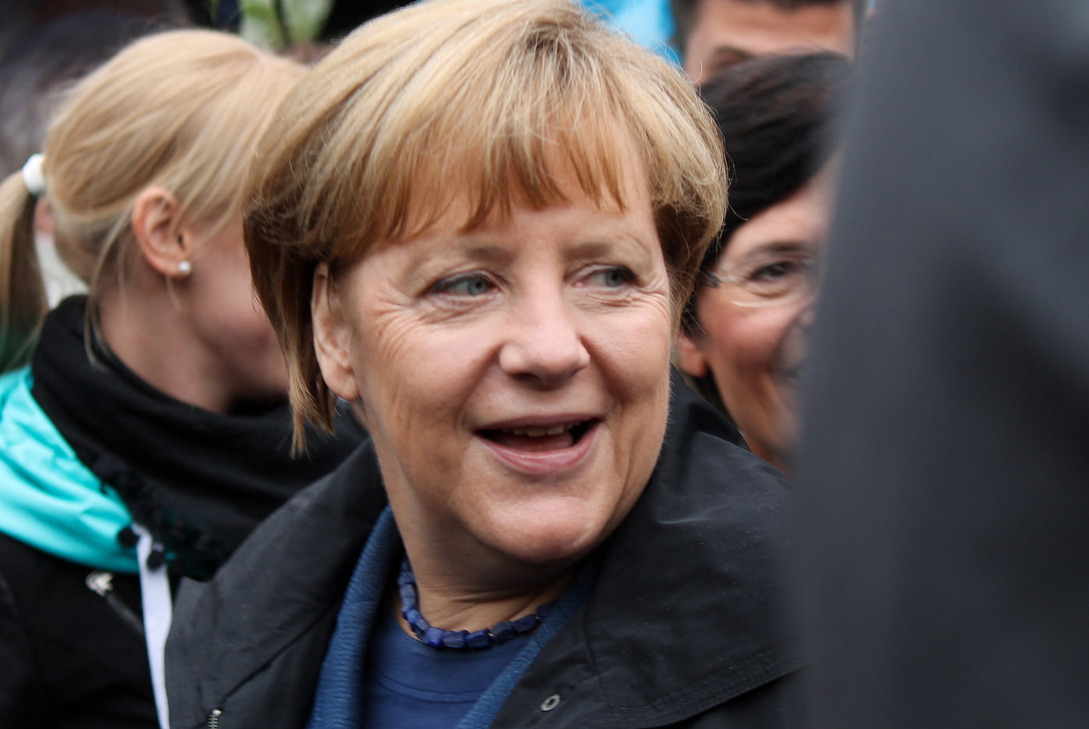 On discovering her phone had been tapped, Angela Merkel was not pleased

She also praised the Obama administration's spying efforts, suggesting that it provided valuable insight when tackling terrorism: “The institutions of the United States of American have provided us and still continue to provide us with a lot of very important, very significant information that are also important to our security.”

Obama for his part in the announcement, stated that he hoped other country's would continue to trust his and the United States' judgement when it came to the use of spying tools. He also asked the German people, in a presidential manner, to just ‘be cool' sometimes:

“Occasionally, I would like the German people to give us the benefit of the doubt, given our history, as opposed to assuming the worst,” he said.

KitGuru Says: Clearly the issues between German and the US have been ironed out a little bit, but it doesn't feel like Merkel is entirely happy still. It will be interesting to see if any future Snowden document reveals lead to changes in the relationship once again.