Samsung has acquired LoopPay, a Kickstarted mobile wallet provider that allows payments to take place on existing magnetic strip readers. This will help Samsung compete against Apple's new Apple Pay service, which has taken off in the US and is due to expand to other territories this year.

Speculation about Samsung acquiring LoopPay first arose in December. There were also rumors that the Galaxy S6 flagship would be the first device to support the new technology. The buyout became official on Wednesday but the company did not announce how much it paid for the Kickstarter success company. 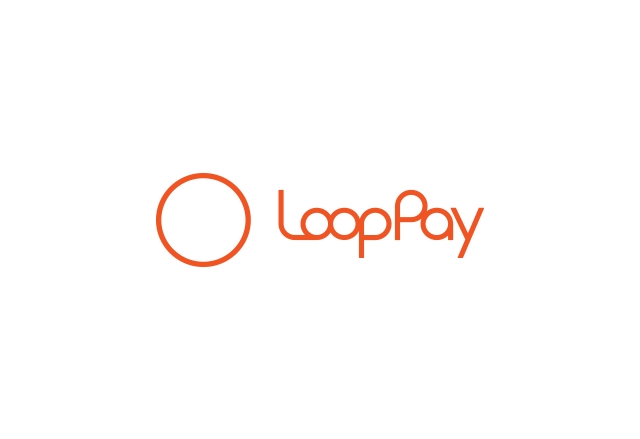 LoopPay already has ten million merchants using its service. The payment method stores payment information from a debit or credit card's magnetic strip and then transmits payment details to card readers without a physical card. This means that the system is compatible with a large percentage of existing card readers and does not require NFC support.

Samsung likely paid a sizable amount for LoopPay but it remains to be seen whether or not Samsung will have everything together in time for the Samsung Galaxy S6 launch.

KitGuru Says: While this is good news for Samsung, LoopPay will likely remain exclusive to Samsung devices, which isn't such great news for Android users who prefer other manufacturers.