Google X head says Glass got too much attention

Did Google give its Glass smart glasses too much public attention? The head of the company’s X division appears to think so. While he agrees that the explorer’s program was a good idea, the company drew too much attention to it.

Speaking at SXSW this week, Google X head, Astro Teller said: “We made one really great decision and one not so great. The great decision was to do the Explorer program. The thing that we did not do well is that we allowed, and sometimes even encouraged too much attention to the program”. 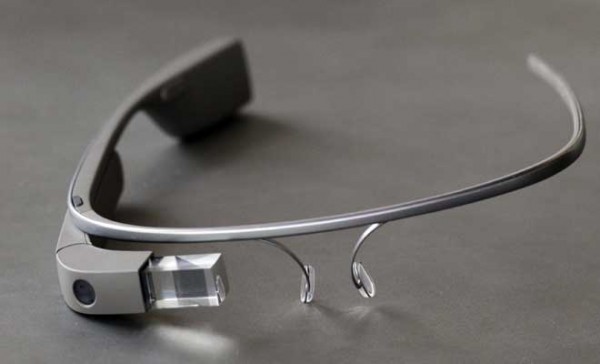 In a not so surprising move, Google chose to bring Glass development back behind closed doors earlier this year, despite rumours pointing towards a Glass 2 coming this year, with Intel on-board to help with the hardware.

Google is now taking a new approach to the development of its wearable and won’t be showing it off again until it is good and ready. The company also learned a lot thanks to the public reaction to Glass.

KitGuru Says: Not many people were overly keen on Google Glass in its current form. Do you guys think Google made a mistake bringing so much attention to its wearable during the prototype phase?