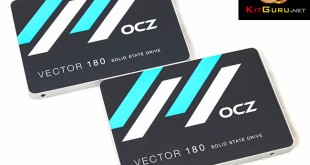 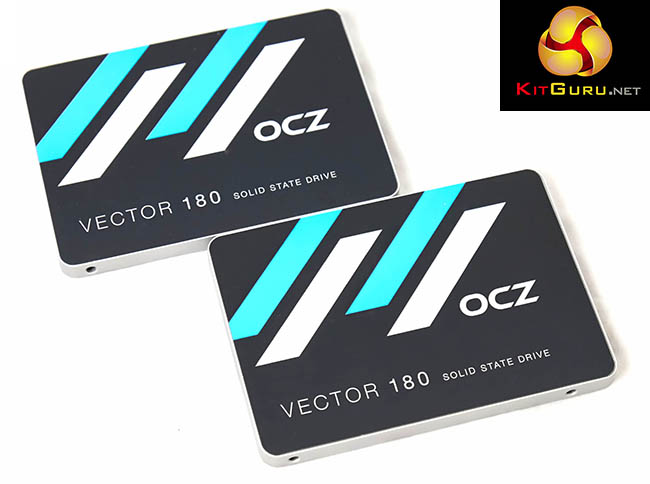 ‘OCZ Power Failure Management Plus (PFM+)' detects power anomalies and helps to protect the SSD against ‘bricking' while safeguarding at rest data. This new PFM+ feature utilises backup capacitors for power during the routine phase.

To compliment the larger 480GB and 960GB models, OCZ are also releasing 120GB and 240GB units and are marketing this drive to target the ‘enthusiast' audience. They position this drive above the rebadged AMD R7 Series SSD (review HERE) fitting into the Gamer sector but below the Power User sector, which features the REVO drives (review HERE).