If you have been following virtual reality news for a while now then you probably heard that the Oculus Rift consumer edition is launching at the start of next year. However, if you are a Mac or Linux user, you are going to have to wait a bit longer.

Oculus has explained that it is putting its Linux and Mac OS X development on hold in order to focus on having a smooth launch on the Windows platform. Since the Oculus Rift is being eyed up by tons of gamers, this move makes sense as most PC gamers are running Windows rather than OS X or Linux. 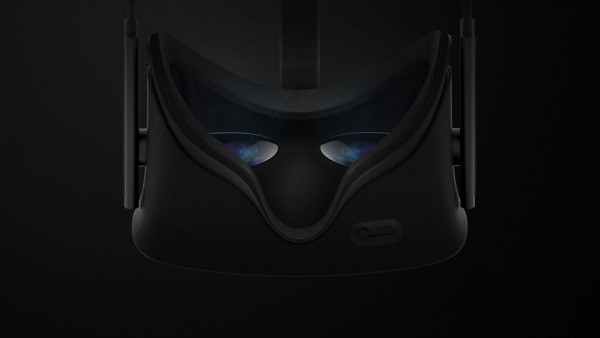 In an Oculus blog post, the company said: “We want to get back to development for OS X and Linux but we don't have a timeline”. While this news isn't too bad for PC gamers, it isn't great for developers making use of the OS X or Linux platforms, which is something to think about.

Aside from that, we also have the recommended specifications for those hoping to game on an Oculus Rift. Since the headset uses a fairly high-resolution screen, you are going to need some pretty serious graphical power. The recommended specs include an Intel Core i5 CPU and an Nvidia GTX 970 or an AMD R9 290.

KitGuru Says: While this news will be a shame for some developers, it doesn't affect many gamers, who are likely using Windows. That said, Oculus is attempting to market the Rift to more users, rather than just making it a gaming device.