If Day Z hadn't been a game that players could enjoy murdering each other in during its development, it would almost be considered vaporware at this point. Started as a mod by Dean Hall in early 2012, and eventually developed solely by Bohemia as an official title after he left to create his own games elsewhere, it's been a long long time since DayZ was the fresh faced kid on the block. But there is light at the end of the tunnel, as Bohemia has announced that a beta for the game will be launched later this year.

While it might be easy to argue that a beta period is a bit redundant when the game has been in active player testing since very early on its lifecycle, it's still a significant step towards the final release of the game sometime in 2016. 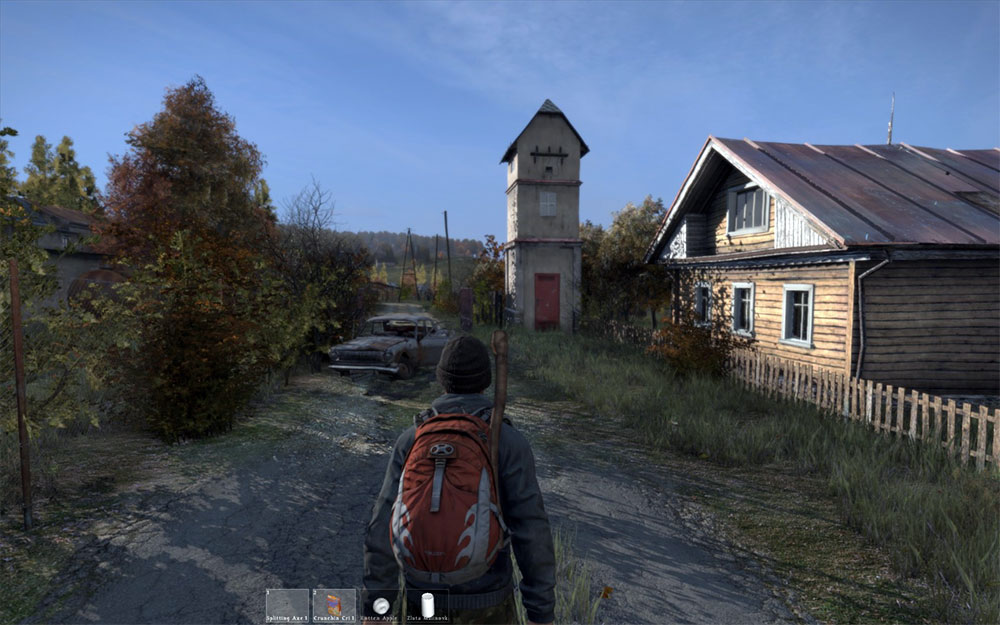 Other news about the game confirmed by lead producer, Brian Hicks, is that Day Z is going to have a single player mode as well and allow players to host their own servers. That way, if they want to try solo survival against the zombies of the world, or roll around with a team of friends without the ever present threat of other players taking them down, they can do.

Better yet, when released, Day Z will come with Steam Workshop support, which means mods and other player driven content. Although perhaps stumbling down an ironic rabbit hole with the fact that they would be mods, of a game that was a mod of a game, that should increase the amount of content available for the fully fledged zombie survival experience.

KitGuru Says: I feel like I should have tried DayZ at this point, but so many people have complained about the bugs on the standalone and mod version, it didn't ever seem worth it. I'd rather wait until release and keep my fingers crossed that the only reason I'd die is because I made a legitimate mistake, not because a zombie glitched through the wall and bit me.