World of Warcraft is set to get another expansion this year, which also means that Blizzard has to update the game's PC system requirements. Legion is set to release sometime this year, adding all new content to the game and bringing players back for more, so what will you need to run it? 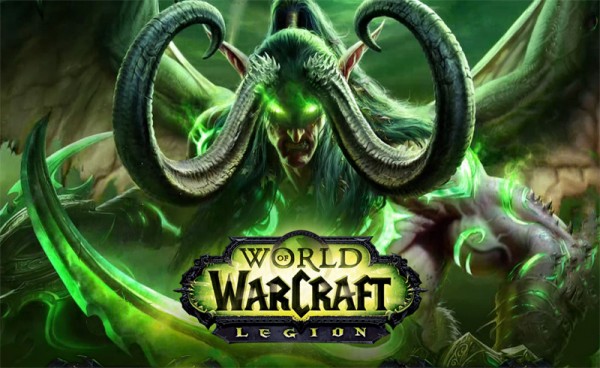 The recommended system requirements call for a Windows 10 system equipped with an Intel Core i5-3330 or an AMD FX-6300 processor, 4GB of RAM and a Nvidia GTX 750Ti or AMD Radeon R7 260x graphics card.

World of Warcraft has never been the most demanding game but obviously if you have been playing the game since its launch 12 years ago, that same PC isn't going to cut it anymore.

KitGuru Says: I very recently got into WoW myself so I'm hoping to have a character all caught up by the time Legion comes out. Are any of you planning on checking out the new expansion later this year? Or have you sworn off the game completely?