OfCom forces BT to open up its cable network to competitors

Amid threats that it could still force BT to break up its businesses if it doesn't play ball, industry regulator OfCom is forcing the British Telecom firm to open up its copper wire and fibre network for more companies to take advantage of. The idea is to offer a more comprehensive and competitive line up of products and services to consumers than is currently available.

OpenReach is a BT subsidiary that operates its entire cable system, controlling roll out, infrastructure and developments somewhat separately from BT and enjoys a near complete monopoly on it throughout the UK. This has prompted regulators and other businesses to call for it to be split-off from BT, but OfCom is now settling for it to be put at arms length from its parent firm.

It is also looking to make it possible for other firms to lay their own cables within OpenReach's underground cable ducts and along OpenReach telegraph poles (as per the BBC). Budget management may be changed too, with a drive to give OpenReach more independence with less oversight from the BT Group. 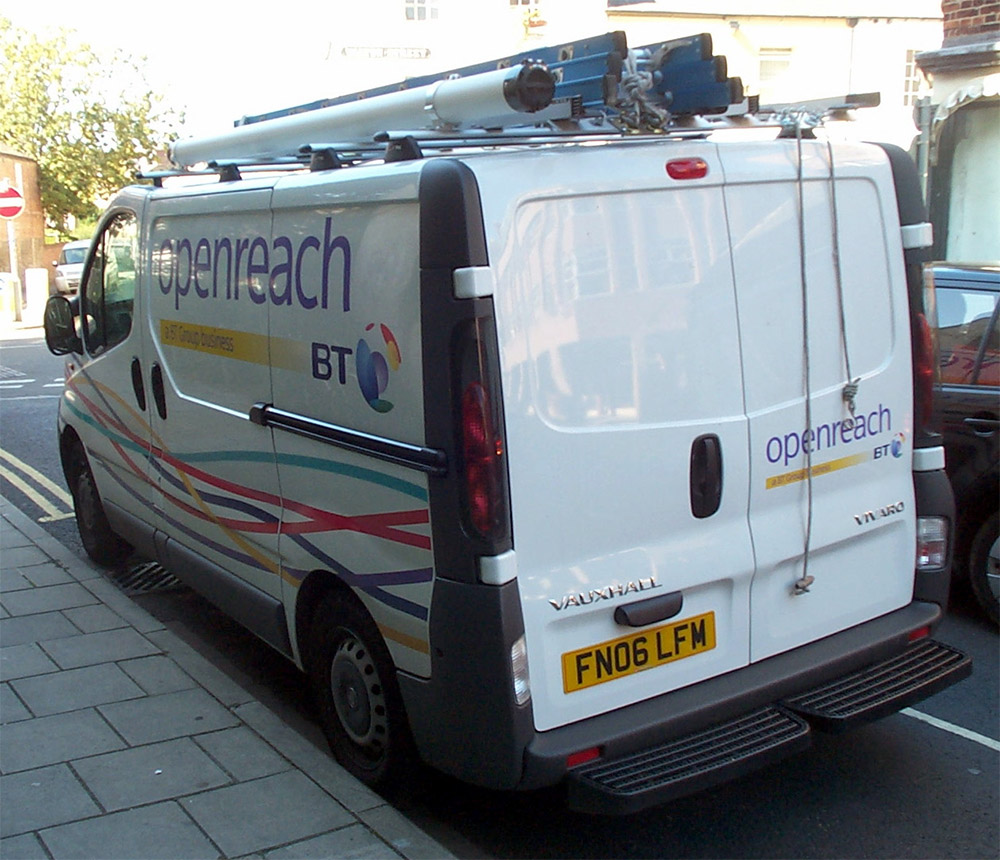 OfCom warned that the current climate of internet access in the UK was creating a digital divide, where certain parts had supremely fast internet access, while even relatively built up areas like some parts of London, still languished on outdated connections. Its most recent report suggested around eight per cent of all British households and businesses could not even access 10Mbps connections.

The regulator even described connections at a minimum of that speed to be a basic human right.

KitGuru Says: While it's probably harder to argue that internet access is a human right – even though some have ruled it that in the past – BT has had a strangle hold on expanding internet access for quite some time. Do you think it should be forced to split off OpenReach?