Apple is all set to announce its new iPad and 4-inch iPhone next month. We already have plenty of details on both devices thanks to some fairly reliable looking leaks but one thing has changed. Originally, it was believed that the announcement event for these devices would be taking place on the 15th of March but now, reports are indicating that it will actually take place on the 21st of March.

This is apparently set to be a ‘smaller scale event' and the reason for the week-long delay is currently unclear according to Re/Code. However, Apple does have a lot going on right now, with Tim Cook currently battling the FBI over encryption and customer privacy. 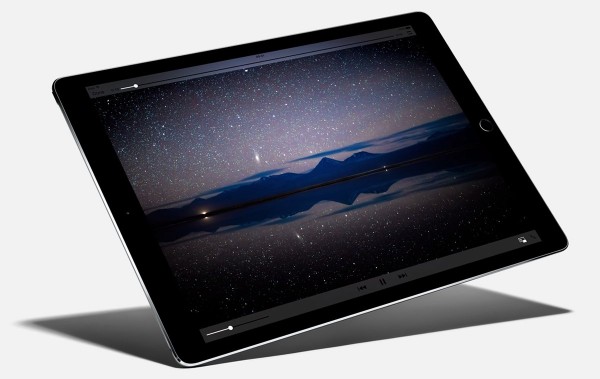 Either way at this event in a few weeks time, Apple will be announcing a new iPad. Previously, we expected this to be the iPad Air 3 but reports surfaced last week suggesting that the new 9.7-inch iPad would actually sit in the iPad Pro line, with the same specifications as the larger 13-inch iPad Pro.

The next big announcement set to take place is the iPhone SE. Previously, this device was known as the iPhone 6C and even the iPhone 5SE but now it seems that Apple has settled on the iPhone SE, which will be a 4-inch device featuring the same specifications as the iPhone 6S but some features will be missing, like 3D Touch.

KitGuru Says: For a while, it seemed that Apple wouldn't be releasing a new 4-inch iPhone at all and personally, I am glad that has changed since I tend to prefer smaller devices. However, I'm not such a big fan of what Apple is expected to do with the iPad Pro line. Are any of you currently using an iOS device? Will you be picking a new one up this year?