A few years ago, things were looking bad for the Assassin's Creed franchise. Unity was a mess at launch, and Syndicate didn't do enough to revamp interest. So Ubisoft made some smart decisions, taking a year off and figuring out a way to reinvent the series. What we ended up with was Assassin's Creed Origins, the first step in the series' transformation from action-adventure to RPG. Now this year with Assassin's Creed Odyssey, we are diving even deeper into RPG territory, with multiple endings, choices and consequences.

Assassin's Creed Origins was a risk, the game implemented an RPG-inspired levelling system, completely revamped combat and made side quests a core part of the game. Ultimately, this change in direction paid off handsomely, with Origins reviewing well across the board, and doubling sales over Syndicate. After seeing Odyssey at E3, it can now be argued that Origins was just step one in this franchise reinvention.

Assassin's Creed Odyssey is currently being spearheaded by Ubisoft Quebec, with the foundation of the game being planned out while Origins was still in development. This time around, we'll be heading to Ancient Greece, leaving Bayek/Aya behind and taking on the roles of Alexios and Kassandra, caught in the middle of a war between Athens and Sparta.

In Odyssey, we'll be able to choose to play as either Alexios or Kassandra, giving us a choice between a male or female lead protagonist. The most apt comparison to make here would be choosing male Shepard or female Shepard in Mass Effect. Comparing Assassin's Creed to Mass Effect is something that would have seemed out of the question a number of years ago, but with Odyssey, the similarities run deeper than choosing a protagonist.

For the first time in the series, Odyssey will introduce dialogue choices. Your characters are fully voiced, and in both main quests and side quests, players will have the opportunity to respond to situations in different ways. In some cases, decisions made during side quests will impact the world and have an effect on your main quest. Other side quests will have decisions but will be self-contained stories. This is an excellent change as not only does it cement Odyssey as a true RPG, but it also solves one of my biggest issues with Origins.

In Origins, most side quests had no real impact on the game, some were more interesting than others but ultimately, each side mission boiled down to a grind for XP. Each major story beat is met with an increase in recommended level to take on the next main mission, forcing you to do some side quests to bulk up before continuing. In Odyssey, the ability to make different decisions in side quests that can impact the main story is a huge step up, and makes additional exploration worthwhile.

In most good RPGs, dialogue choices often mean multiple endings, and that is no different here. Odyssey's approach could be as simple as one good ending and one bad ending based on karma accrued throughout the game. However, it could go beyond that based on the number of ‘side quests' that actually tie in to the main story. 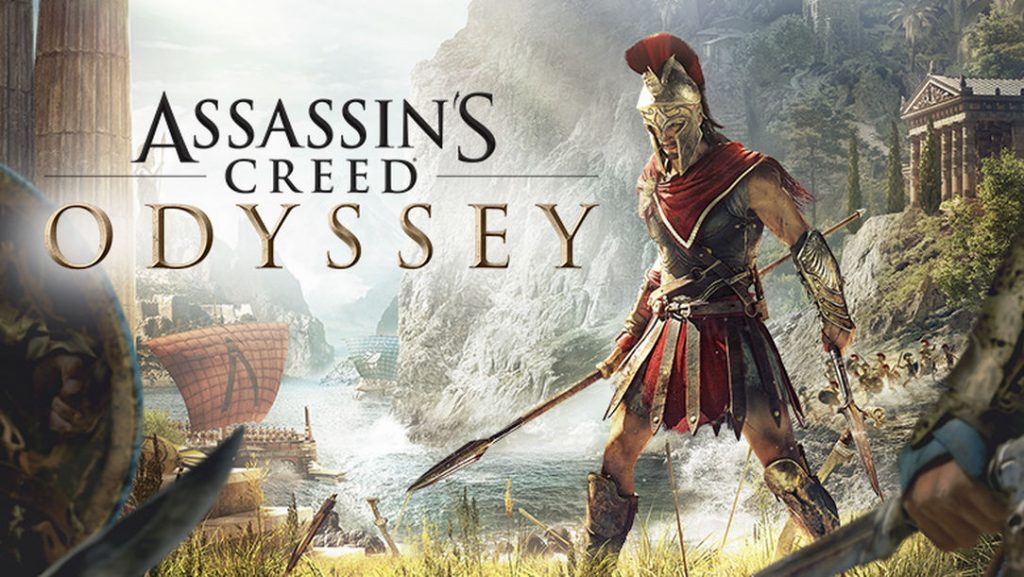 While dialogue choices and multiple endings are the main additions to Odyssey's RPG feature set, we also know that the levelling tree has been expanded on. This time around there will be more unique attacks and moves that you can upgrade. There will also be new rare weapons and armour to find throughout the world, which you can upgrade at blacksmiths when you start to out-level them.

In all, Assassin's Creed Odyssey continues the series' transformation into a true RPG. How successful this new formula is remains to be seen, but I'm excited to give it a go when the game comes out on the 5th of October.

KitGuru Says: Assassin's Creed Odyssey cements the series as an RPG and in my opinion, it is a huge improvement overall. It is also impressive how quickly Ubisoft managed to turn the tables after years of Assassin's Creed games playing out exactly the same way. Moving on from Odyssey, I would like to see Ubisoft invest in a multiple-game story line, with one protagonist carrying over, and different decisions impacting the next game.

Previous AMD hijacks Intel giveaway, offering winners a chance to swap to Threadripper
Next Google tries its hand at another podcast app with Google Podcasts