Apple is completely rebuilding Maps from the ground up

Back when iOS 7 launched, Apple made a big push to challenge Google with Apple Maps. Unfortunately for Apple, its first-party maps app fell short of what Google Maps could offer. Over the years, things have improved, but Apple is looking to challenge Google once again this year with a complete rebuild of Apple Maps.

Apple has announced plans to redesign Maps, with help from data gleaned from iPhone users across the globe. Apple will also be using its own cars loaded with sensors and cameras to improve its Maps offering. As TechCrunch reports, this new design will first launch in San Francisco with the iOS 12 beta, and will eventually cover the rest of the US over time. From there, the rest of the world will also start to see updates. 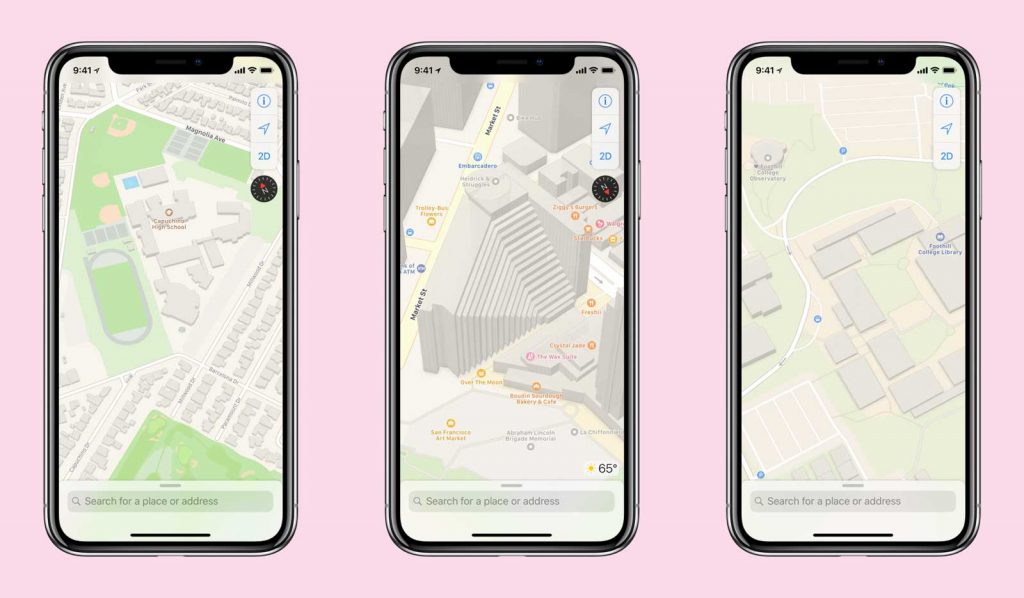 Apple feels that creating their own maps rather than relying on ones available from the likes of OpenStreetMap and TomTom, will help them create a much more quality experience.

KitGuru Says: It’s good to see Apple finally getting around to fixing Apple Maps, though it has a long way to go to match Google Maps. Do you think Apple Maps will eventually reach the level of Google’s offering?

Previous In-app purchases accused of predatory gambling techniques by Australian study
Next Starhawk’s servers have been shut down, six years after launch