Turtle Rock Studios, the developer behind the massively successful Left 4 Dead and not so successful Evolve has begun gearing up for a new project. The studio has just kicked off a hiring spree, seeking out new developers to help work on an unannounced Triple A game based on a “globally-known franchise”. 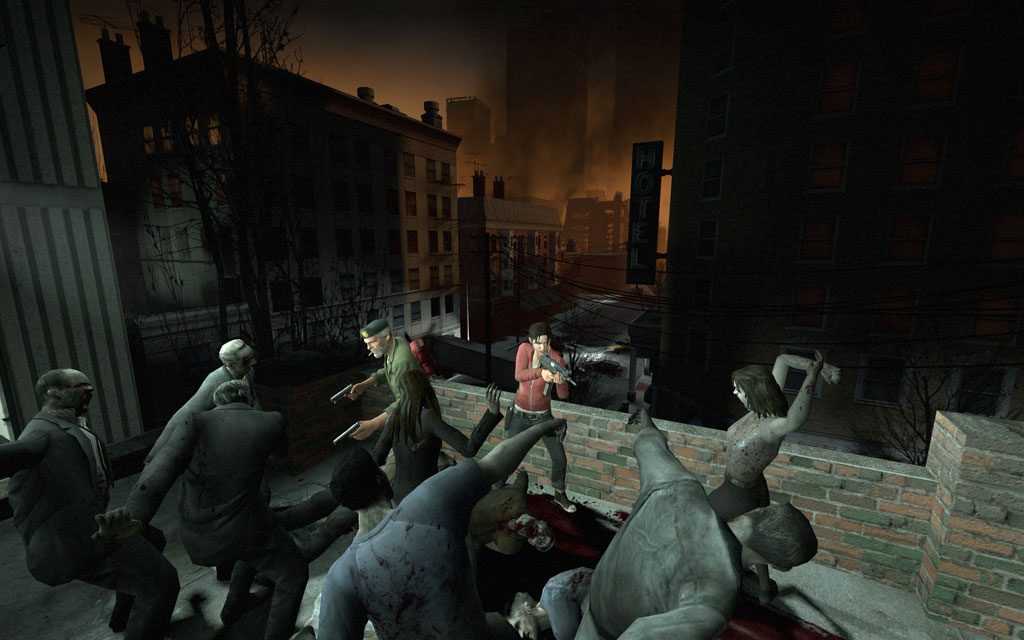 Image used for illustration purposes only.

Turtle Rock has a somewhat jagged history, the studio created Left 4 Dead in collaboration with Valve, which is considered one of the best co-op PC games around by many. Evolve unfortunately didn't live up to it- while the 4V1 monster shooter was inventive, it was bogged down by day-one DLC controversy in addition to a season pass.

In 2016, Turtle Rock Studios announced that it was working on a new co-op FPS set in a dark fantasy universe, but since then, nothing has been said about it. Whether or not this is the ‘globally-known' franchise that Turtle Rock is hiring for now remains to be seen.

KitGuru Says: It will be interesting to see what Turtle Rock is now working on when the time comes. The studio's brand of co-op shooter is often popular, but it will also need to learn some valuable lessons from Evolve and not repeat the same mistakes.

Previous Exactis leaks 340 million records of personal data via a publicly accessible server
Next Sony is the reason Fallout 76 won’t feature cross-platform play, according to Bethesda