Disney increases Fox bid to $71.3 billion following the completion of its anti-competitive investigation

Disney’s bid to buy out the majority of Fox’s entertainment assets was the talk of the town last year, until the two companies hit a roadblock – an anti-competitive complaint by the Department of Justice. After a lengthy review, Disney looks to have satisfied officials with its agreement to sell the 22 regional sports networks included in the deal, allowing the acquisition to progress naturally.

The Department of Justice highlighted that Disney already owned a good chunk of the sports entertainment industry with ESPN, claiming that Fox’s added assets would result in anti-competitive domination of the field. Fortunately, Disney has tipped the scales in its favour by agreeing to sell all of Fox’s sports department, retaining the remaining portion of its television and film industry, including The Simpsons, Avatar and most notably the movie rights to Marvel’s X-Men and Fantastic Four properties.

“American consumers have benefitted from head-to-head competition between Disney and Fox’s cable sports programming that ultimately has prevented cable television subscription prices from rising even higher,” said Makan Delrahim, assistant attorney general and head of the Justice Department’s Antitrust Division. “Today’s settlement will ensure that sports programming competition is preserved in the local markets where Disney and Fox compete for cable and satellite distribution.” 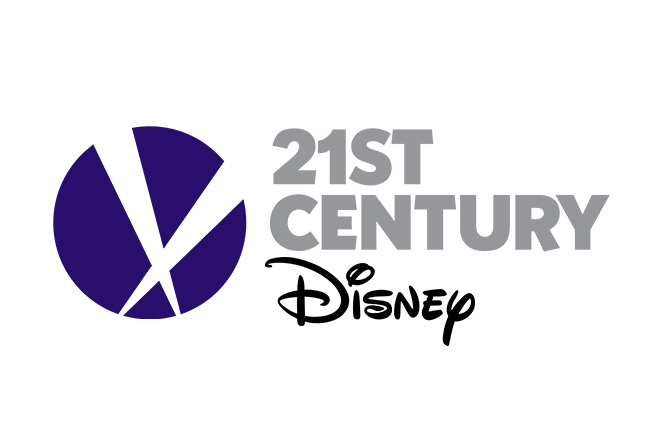 During its review process, Comcast took the opportunity to place a $60 billion bid for Fox in May, countering Disney’s previous $52.4 million offer. Since then, Variety reports that Disney has ramped up its efforts, countering with an unprecedented $71.3 billion deal. Although the figure now looks to be untouchable, Comcast is expected to reply with its final offer that could climb as high as $90bn.

Disney will have 90 days following the acquisition to sell off Fox’s Sports Regional Networks, but is pleased to reveal that “the transaction will not harm competition, and that we were able to resolve the limited potential concerns to position us to move forward with this exciting opportunity that will enable us to create even more compelling consumer experiences.”

Unfortunately, Fox’s troubles are not over yet as a shareholder Robert Weiss has initiated a lawsuit in order to prevent the deal from going ahead, according to the Hollywood Reporter. “In short, unless remedied, 21CF’s public stockholders will be forced to make a voting or appraisal decision on the Proposed Transaction without full disclosure of all material information concerning the Proposed Transaction being provided to them,” states the filing.

Fox and its board stand accused of using third-party analysts Goldman Sachs and Centerview Partners to omit the valuation of Hulu and other materials when agreeing to Disney’s proposed $38 per share in cash and stock for Fox's assets. The lawsuit further delves into Fox's possible incurrence of permanent debt financing, asking for greater clarity on the matter. Fox has yet to comment on the lawsuit.

KitGuru Says: No matter who ends up getting their hands on Fox’s assets, the loss of competition from such a large player in the market is sure to be felt across the entertainment industry. Still, the added bonus of seeing Marvel’s take on its own characters would be interesting if Disney ends up winning. Who would you like to see gain control of Fox’s film and television rights?