Update (13/07/18): Cooler Master started something wonderful with its #WholesomeGiveaway tweet last week, bringing over 60 tech companies together for one of the biggest collaborations in the PC industry. Two winners of the giveaway will receive full systems complete with peripherals, while runners up can get their hands on a components package, peripheral sets and random swag.

The giveaway is hosted on the PC Master Race subreddit, open globally pending legal restrictions on giveaways per the winner’s individual country. All participants have to do to be in with a chance of winning is comment on the thread describing their most Wholesome gaming moment. Cooler Master provides a handful of examples to help people out, such as giving up your seat at a LAN party for a disabled gamer, or providing hardware to a less fortunate friend. Perhaps donating to charity or even sacrificing yourself in-game for someone else’s betterment.

Winners will be chosen at random by the PCMR admins on Tuesday 17th July, 2018, receiving the choice of whether they wish to build it themselves of have UK-based tech firm Scan build it for them. All winners are kindly asked to be patient given the time it takes to cement logistics behind so many companies involved.

Original Story (06/07/18): Tech companies are often seen collaborating, giving back to the community in the form of various giveaways and prizes, but few are as fruitful as Cooler Master’s WholesomeGaming initiative. A single tweet has seen over 35 companies come together in one of the biggest tech collaborations to date, each donating hardware to the cause.

Cooler Master’s #WholesomeGaming tweet intended to start a chain of companies ‘paying it forward’, donating a piece of hardware before tagging another participant that could potentially get involved. Putting forward a keyboard of its own, Cooler Master tagged Corsair to potentially give away a mouse to one lucky winner.

Hey @Corsair if we giveaway a keyboard will you give away a mouse? Pay it forward, tag another company to add a 3rd component and so on. Let's see how happy we can make one very lucky person! <3 #WholesomeGaming #pcmasterrace

While Corsair has noticeably been absent from the conversation, an overwhelming amount of manufacturers have volunteered to participate thanks to the support of fans. This has led to Cooler Master revealing that there will now be multiple winners thanks to donations overlapping.

On the peripheral side, both GAMDIAS, Roccat and HyperX have covered a mouse each, while Cherry will boost Cooler Master’s keyboard offering with its own Developer Kit with 110 MX switches. SteelSeries has weighed in with a headset, followed by Gamers.com.mt also throwing in a HyperX Cloud Alpha headset.

Perhaps the most surprising addition was RØDE Microphones blessing the WholesomeGaming movement with its Complete Studio Kit featuring its famed NT1 mic and AI-1 interface. Monitors will be handled by AOC with Arctic providing a monitor stand for up to three displays. Gaming chairs are currently covered by Quersus UK and GT Omega Racing, and Mionix will throw in some desk pads and wrists rests for ultimate comfort. 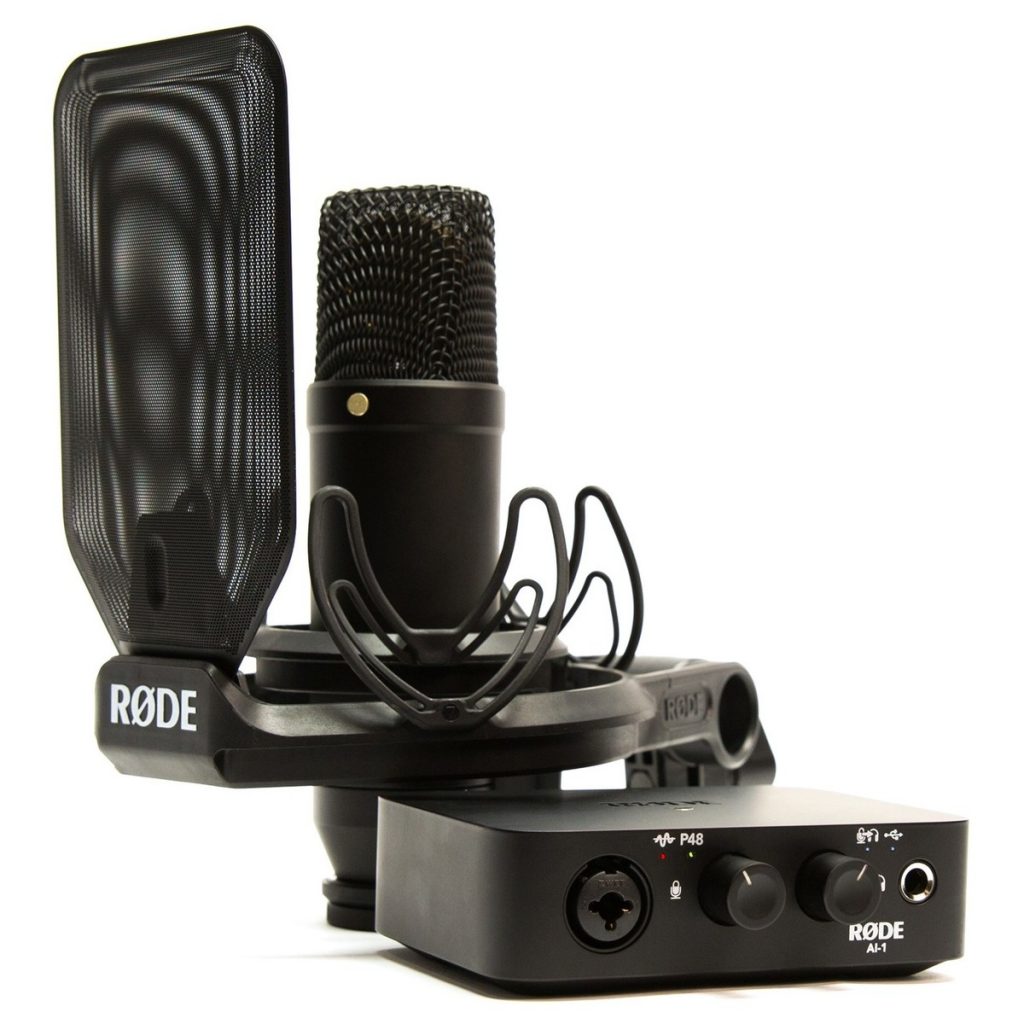 Both Intel and AMD are missing from the thread, meaning that any system given away is currently minus a processor. Nvidia will handle the graphics side of things with a GeForce GTX 1080Ti and MSI has thrown its hat into the ring by offering a GTX 1050Ti or GTX 1060. ASUS ROG has put a motherboard into the pile, while Aorus has doubled its efforts with two. Antec looks to power the lucky winner’s PC with a power supply unit.

It looks like the internals will be flush with RGB, as Zion RAM and G.Skill both offering to sort the memory, while Team Group Inc promotes its T-Force Delta RGB SSD. V1 Tech will also feature its own modified RGB backplate.

Cooling is important, with Alphacool giving the user a choice between its AIO Eisbaer CPU block or its Eissturm Gaming kits. Watercool has jumped in to provide its Heatkiller Tube reservoir/pump combo, with PrimoChill and Mayhems Solutions completing the fully watercooled build with fittings and fluid respectively. Noctua will also provide its Chromax fans inside a case from either Reborn Dimension or Fractal Design.

Of course, a PC needs games, as various developers seem to be getting involved. Kinguin has donated a $100 gift card, Ubisoft and GOG have both expressed its interest in participating and Crytek has offered codes for its upcoming Hunt: Showdown. Cloud gaming service Utomik has also put forward a free year’s subscription, granting the winner access to its 810 games and counting, all of which can be streamed thanks to XSplit's added lifetime license.

There are plenty of companies that have gone unmentioned here, with many more becoming a part of the WholesomeGaming cause each day. As Cooler Master eloquently puts it “PC culture and gaming goes beyond brands and companies. It's about being connected through a lifestyle we're all passionate about.”

KitGuru Says: While there are going to be many happy winners when the giveaway eventually lands, it’s quite possible that Cooler Master has made history by bringing so many companies together in such an impromptu way. What do you think of the WholesomeGaming trend?