Battery technology has remained stagnant for quite some time, as shown by the increasingly short lifespan of modern smartphones. This might be a thing of the past in the next few years, as Norwegian scientists claim to have uncovered the much needed “X-factor” needed for next-generation batteries.

After years of targeted research and experimental trials with nanoparticles, silicon experts at Norway's Department of Energy Technology (IFE) have developed SiliconX, achieving three to five times the charge capacity of the negative electrode (anode) as with today's common graphite technology.

“Within the new nanoparticles, there is a finely divided mixture of silicon and another material that we would like to call the matrix. This matrix will help silicon to withstand the big volume change it goes through when it is discharged and discharged,” explains SiliconX lead Asbjørn Ulvestad. 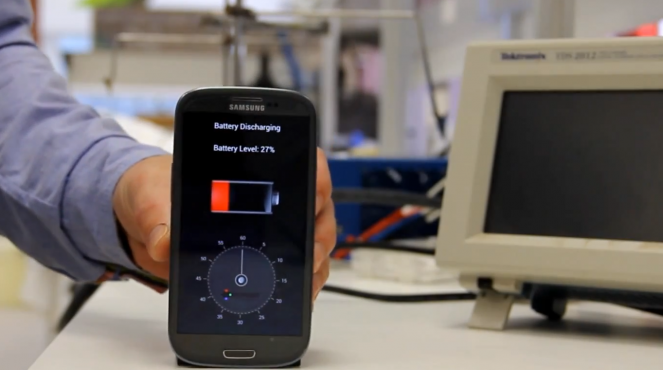 The 20-person team circumvented silicon’s tendency to “expand by up to 400% during charging, and retreat during discharge” by sacrificing some of its initial capacity in favour of stability. Given that the initial capacity of silicon as an anode, the remainder is still significantly higher than that of current graphite-based capacities

Collaborating with Kjeller Innovation, the IFE is currently investigating which business models may be relevant to the discovery, developing the material in-house while patents remain pending. SiliconX requires more testing before it can hit consumer markets, however its potential would allow for smartphones to last multiple days with a single charge, or powering electric cars outside of the 1000km range.

“We have tested that it works on a lab scale with good results. Now that we have received support from the Research Council in the FORNY2020 program, we will test it further with international industry partners and see if it works in their industrial processes,” concludes researcher Marte O. Skare.

KitGuru Says: This is huge; given that it affects much more than just the smartphone industry. It will potentially lengthen the life of laptops and open new doorways that battery technology previously prevented. Are you excited by the idea of not charging your phone every single night?