Streaming platforms Twitch, YouTube Live and Mixer have all grown considerably throughout 2018, amassing 11 billion hours watched between them. Fortnite was responsible for over 1.3 billion hours on its own, but a breakdown of the data shows that viewership is on a downward trend.

To no one’s surprise, Twitch leads the pack with 9.36 billion hours viewed throughout 2018, according to StreamElements’ State of the Stream end-of-year report. YouTube Live holds approximately 25% of Twitch’s total count, with viewers tuning in for 2.31 billion hours. Microsoft Mixer tails the two by quite a distance, racking up 167.96 million hours viewed last year. 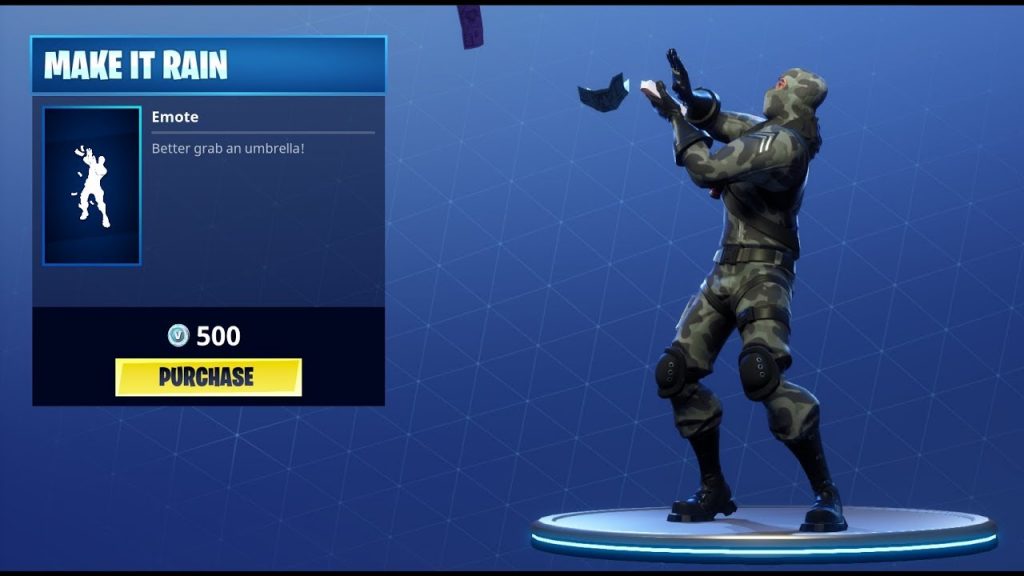 Much of this growth has been attributed to the boom in popularity of Fortnite, which didn’t appear in 2017 yet managed to top last year’s charts. On Twitch alone, the title managed to attract 1,358,973,051 hours-worth of view time, 373 million hours ahead of League of Legends in second place.

Despite this, Fortnite peaked in the Q2 2018 with 399.5 million hours watched, seeing a steady 15% decline to 340.1 million by Q4. At the height of its viewership, Fortnite remained relevant in the media thanks to its launch on mobile platforms, explosive new seasons, ambitious crossover events and, of course, Tyler “Ninja” Blevins. The decline is relatively natural for a game of Fortnite’s scale, but could indicate a trend that developer Epic Games should be on the lookout to combat.

KitGuru Says: Fortnite has kept an impressive grip on viewership so far. Did you watch much on any of the streaming platforms out there?

Previous Capcom reveals that a Resident Evil 3 Remake is on the cards
Next Microsoft preparing a cross-platform push for Xbox Live on PC, mobile and Switch