Over the past few months, Adobe’s support forums have been filling up with claims that a bug within the company’s Premiere Pro video editing software has been permanently damaging speakers. Careful not to incriminate itself, Adobe has issued Patch 13.0.3 which is describes should “help address this issue.”

Reports began to appear in November, 2018, sharing stories of Premiere Pro CC potentially destroying the hardware of the latest 15-inch MacBook Pro devices. “While clicking and scrubbing through the timeline I have experienced extremely loud audio peaks that damage my speakers.  I went through three new MacBooks, and two pairs of nice headphones in about the last 4 months (thanks apple care).  These peaks not only damage speakers/headphones, but are very painful to my ears,” stated one user.

One week later, another user explained that they were working on a project with the same model on approximately 50% volume before a “really loud screeching noise” appeared. With an inability to pause the issue as it was happening, the user was forced to ride it out, claiming that “the speakers were really quiet” and “clearly blown.” 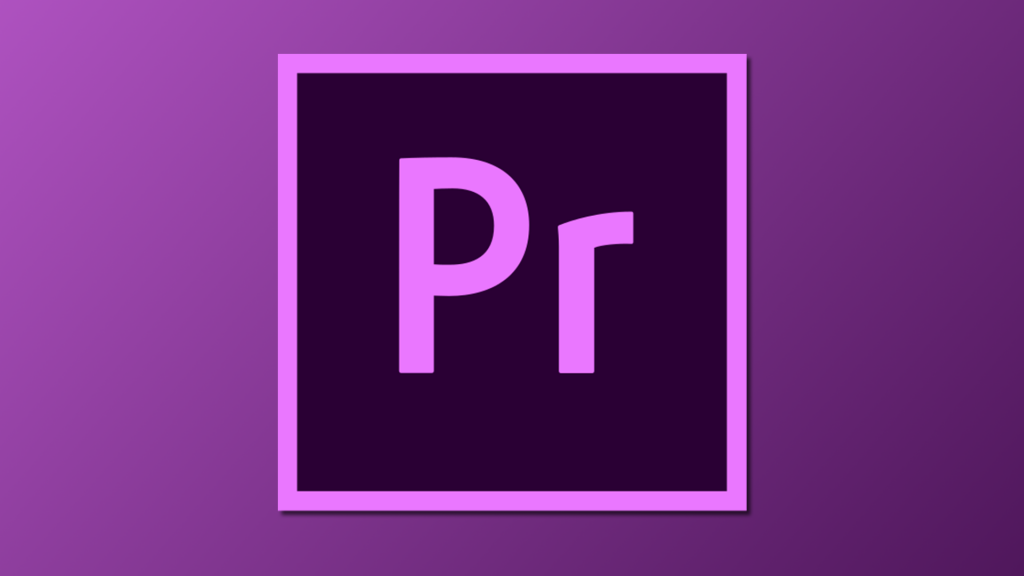 After three months of troubleshooting, the company announced that “Adobe had a small number of user reports about an issue in Premiere Pro that could affect the speakers in the latest MacBook Pro. Adobe has released a patch via the Creative Cloud app to help address this issue. Please update to 13.0.3.”

The patch notes suggest that the issue stemmed from audio effects, such as adding an effect on top of a silent track or during playback. The new patch should do away with the “extremely loud noises” and the “screeching sound when switching between EQ presets.”

It’s recommended that users upgrade to the latest version of Adobe Premiere Pro CC as soon as possible. To check for new updates, simply head to the Adobe Creative Cloud and then select the relevant application.

KitGuru Says: This sounds like a problem I’ve encountered before with a pair of Logitech G633 headphones on a Windows system. I never did find out what the issue was, as I ditched the headset after the third time it made me jump out of my skin. Here’s hoping the issue hasn’t cost individuals too much, as technology isn’t cheap.