OnePlus often treads a fine line, balancing the latest smartphone features with an entry price that undercuts most flagship rivals. Unfortunately, the company has confirmed that this year’s OnePlus 7 will continue to forgo wireless charging despite the technology becoming more prominent in recent releases.

Wireless charging has been around for quite some time, with Samsung pioneering a range of smartphone accessories designed to utilise the feature as far back as 2011. In 2015, the company introduced it natively into the Galaxy S6 and S6 Edge while Apple continued the trend two years later with the iPhone 8 series and iPhone X.

Moving forward, Huawei and Samsung have gone a step further by introducing forms of reverse wireless charging, allowing current smartphones to charge other technologies that utilise wireless charging. Of course, this feature is still in its infancy, costing more power than it gives and proving exceptionally slow on the Mate 20 Pro. 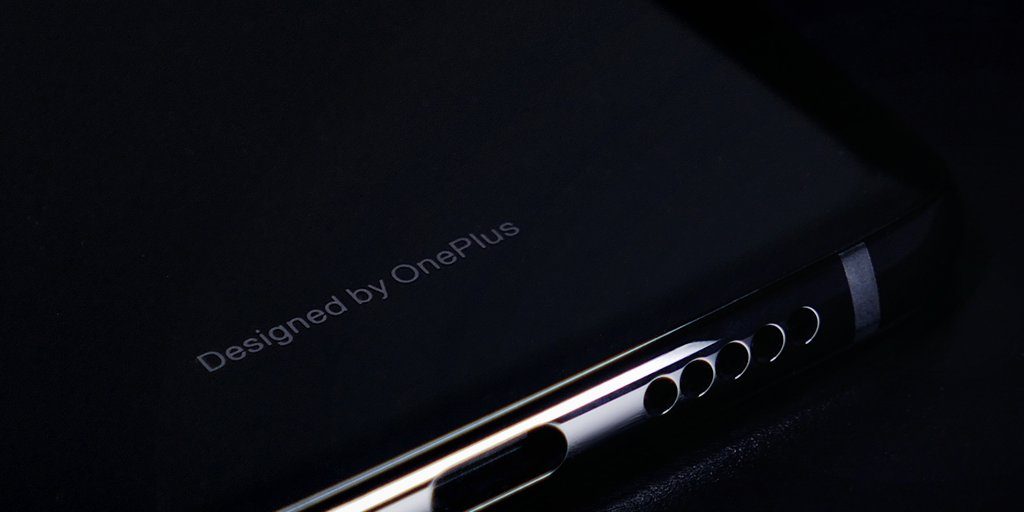 Despite these leaps, OnePlus CEO Pete Lau is unconvinced that the technology is worth the extra cost. “OnePlus charging is one of the best,” Lau told CNET, stating that current “wireless charging is far inferior” due to how slowly it powers a device when compared with wired alternatives.

With OnePlus’ quicker charging technology, users can fully power their devices within the hour and get 50 percent in just 20 minutes should time be a factor. Currently, Lau and his team are attempting to improve the delivery of the company’s own wireless charging but continue to encounter problems with heat.

We would be lucky if the company cracked the technology in the next couple of months, so that we could potentially see wireless charging on the expected OnePlus 7T later in the year. Otherwise, we are likely looking at 2020 and beyond.

KitGuru Says: Although it’s definitively slower than wired charging, I find wireless charging quite hand when placing my device down in between use. What are your thoughts on wireless charging?

Previous Obsidian hints of a larger franchise behind The Outer Worlds, with multiple teams at work
Next Cyberpunk 2077 confirmed for E3 2019