Paradox removes Vampire: The Masquerade 2 from Epic Store during sale

Yesterday, Epic Games took a break from throwing cash directly at publishers in order to drum up some goodwill with PC gamers with a ‘mega sale’. As part of the sale, Epic Games put up a blanket £10 discount on all games on the store that cost £14 or more, including pre-orders for upcoming titles. It looks like Paradox wasn’t too pleased about Vampire: The Masquerade- Bloodlines 2 being included in this, so the game has been pulled from purchase during the sale.

Vampire: The Masquerade- Bloodlines 2 was announced quite recently, with a release date set for early 2020. The game was available for pre-order via the Epic Games Store at full price, but the recent Mega Sale brought the game down to £40 almost a year before the game will be coming out. Epic Games is footing the bill for the standard £10 discount, so Paradox would not have lost money, but nevertheless, the publisher has decided to not participate in the promotion. 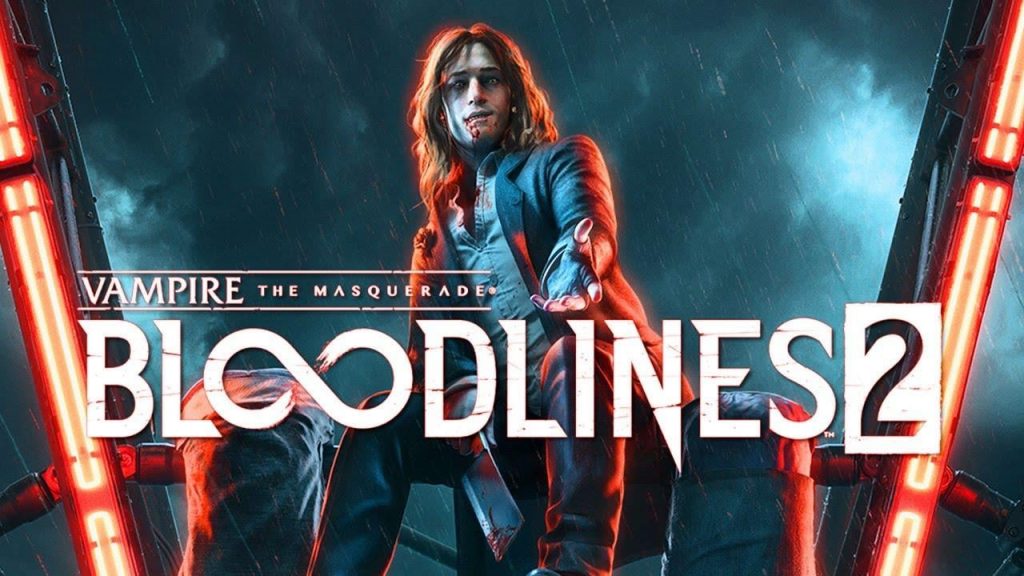 Vampire: The Masquerade- Bloodlines 2 will be available to pre-order on the Epic Games store again once the sale has ended. In addition, Epic will be honouring the discount for anyone who pre-ordered the game before it was removed from the sale.

In addition to Vampire jumping off the sale, the discount has also been removed from pre-orders of Borderlands 3, and the indie title ‘Oxygen Not Included’.

KitGuru Says: What Epic Games tried to do here was a good idea, but publishers are wary about perceived value, which would have been diminished for some larger games if it could have been bought cheaper months ahead of launch. As a result, the sale has been downgraded slightly compared to just 24 hours ago.

Previous Hewlett Packard acquires supercomputing company ‘Cray’
Next Call of Duty: Mobile will be playable on iOS and Android next week