PSN Christmas sale underway, offering up to 90% off

Just as the Black Friday sales are coming to a close, PlayStation is hosting another sale on its digital games store. The Christmas sale is home to over 450 titles, and is commencing from today until the 23rd of December, where you can find games for up to 90% off. The sale includes some of the year’s best games, as well as many of the PlayStation 4’s highest rated titles of all time.

Some of the best deals available include Bloodborne for £8.99 (44% off). This PlayStation exclusive, developed by FromSoftware and Japan Studio, received universal acclaim when it released in 2015. The game is currently one of the highest rated games on the system, according to Metacritic. The game’s DLC ‘The Old Hunters’ is also on sale, for £7.39 (53% off). Other FromSoftware titles, Dark Souls II and Dark Souls III, are also on sale.

If you’re looking for some single-player first person action, the DOOM + Wolfenstein II Bundle will serve you well. For £15.99 (70% off) you can experience two of this generation’s most satisfying shooters. Other Bethesda published first-person titles currently on sale include the Prey + Dishonored 2 Bundle, available for £12.99 (73% off).

God of War, the 2018 soft reboot/sequel of the long running PlayStation series, became the second highest rated PS4 title of all time, by user score on Metacritic, and achieved a plethora of game of the year awards. The game has since sold over 10 million copies. If you haven't bought it yet, the Digital Deluxe Edition can be had for £15.99. 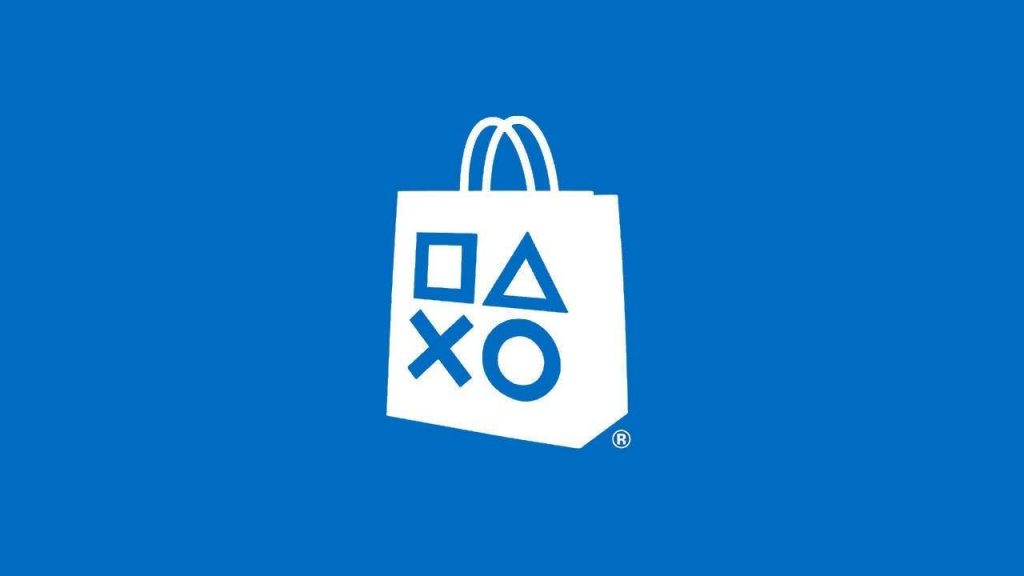 Another one of the PS4’s highest rated games is Journey. Originally released on the PS3 in 2012, the PS4 remaster still managed to be one of the console’s greatest titles. Journey Collector’s Edition bundles the title with 2 of the developer, ThatGameCompany’s other titles: flOw and Flower – all for just £3.99 (80% off).

Lastly, 2019’s highest rated game, Resident Evil 2, is available in its Deluxe Edition for £19.99 (62% off). This remake of the 1998 classic has been nominated for Game of The Year at The 2019 Game Awards, and news of its sequel has already been much discussed. The Deluxe Edition comes with the ‘Extra DLC Pack’, featuring new costumes, a new weapon, and the ability to swap the modern soundtrack for its 1998 counterpart.

Over 450 titles are on sale, so make sure to check them all out. The full list of titles can be found here. The sale is available from now until the 23rd of December.

KitGuru says: What do you think of this sale? Are there any major titles we missed out? What will you be buying? Let us know down below.